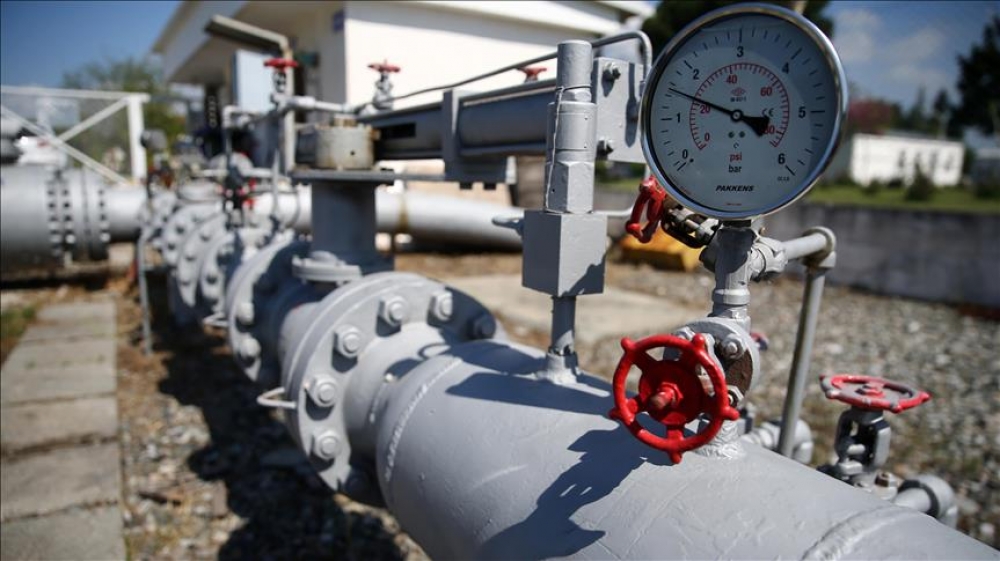 Global natural gas output fell 3.6% in 2020 but still outstripped consumption as the pandemic hit demand and prices, consultancy Rystad Energy said on Monday, according to Reuters.

Global gas demand fell 2.5% to an estimated 3,840 bcm, though lower prices for gas meant increased competitiveness versus coal in the power sector and helped limit the fall, the consultancy said.

Reflecting the impact of lockdowns to curb the spread of the coronavirus, demand in Europe fell by 7%, or 40 bcm, while Asian demand remained relatively strong.

Liquefaction capacity grew by 5% to 464 million tonnes per year, with new plants coming online in the United States in particular.

Looking out to 2040, the consultancy said it expects global gas production to grow by 24% to 4,857 bcm, driven by a 410 bcm rise in North America, although more ambitious climate policies under the administration of incoming U.S. President Joe Biden posed a forecast risk, it said.

Global demand, driven by Asia, is expected to grow by 26% over the next 20 years to 4,867 bcm, although Europe should see a decline from 2024, the consultancy said.

LNG production is expected to jump by 79% to 672 million tonnes by 2040 yet still fall short of LNG global import demand of an estimated 736 million tonnes, Rystad Energy said.

It expects liquefaction capacity to nearly double to 886 million tonnes per year.

Natural gas demand did not decline as much as oil demand, as low prices made gas competitive in the power sector and shielded the share of gas demand from falling further.