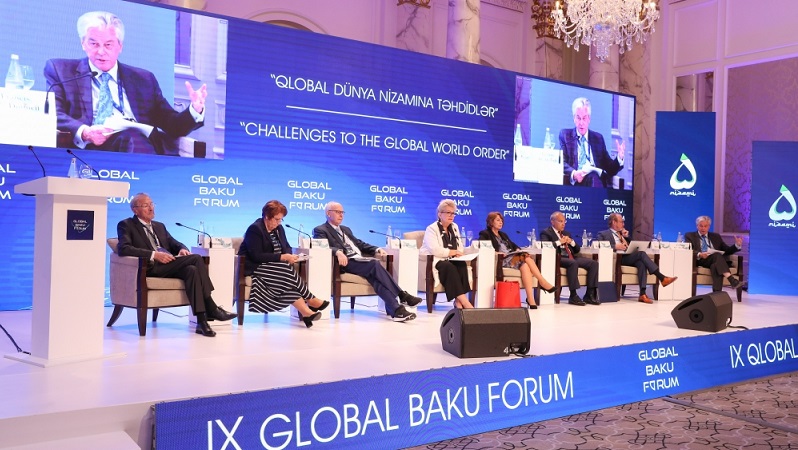 Another panel session on “Globalization and Rising Inequalities” was held as part of the 9th Global Baku Forum themed “Challenges to the Global World Order,” which kicked off in the Azerbaijani capital on Thursday, News.Az reports.

The panel session moderated by former UN Resident Coordinator in Ukraine Francis Martin O'Donnell focused on economic inequalities, inequalities due to discrimination against minorities, inequalities in wealth and income, changes in the global tax regime to prevent tax asylum for the rich and greater equality in the tax system, and the effective implementation of such global tax measures set forth in the relevant conventions. 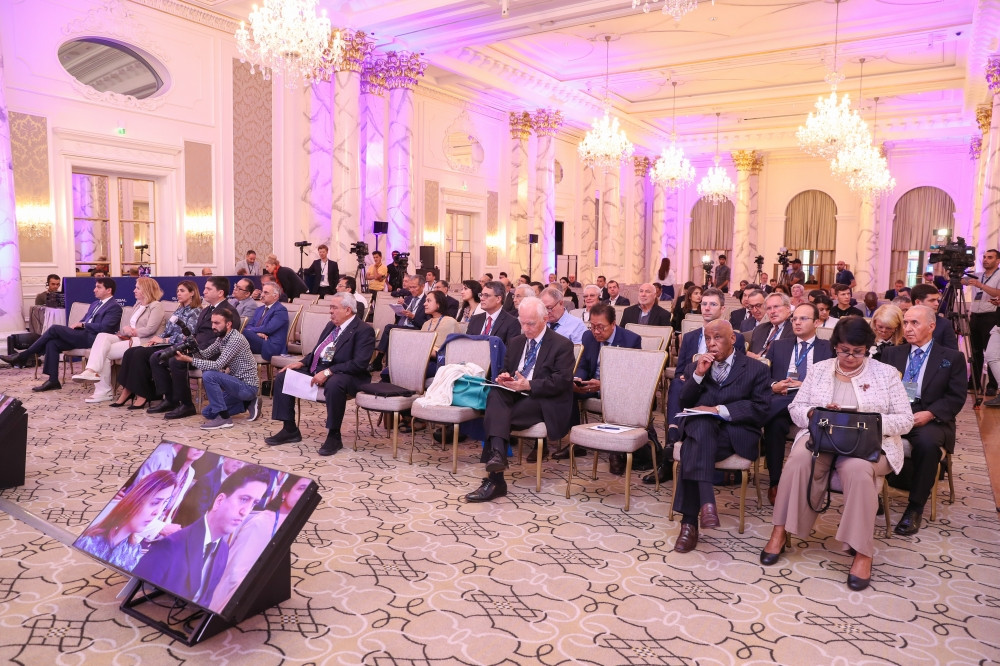 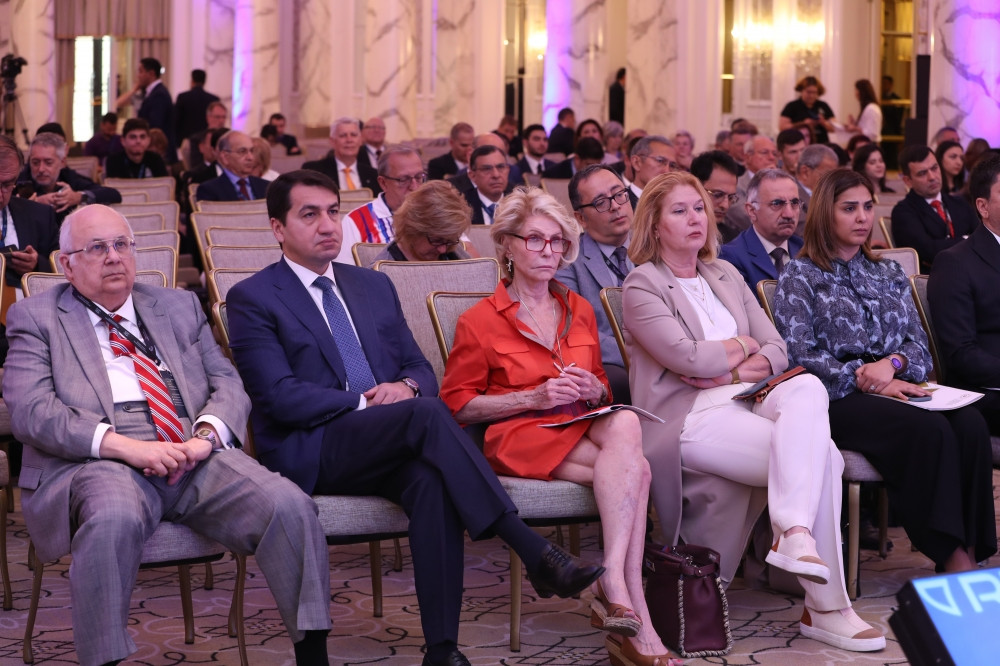 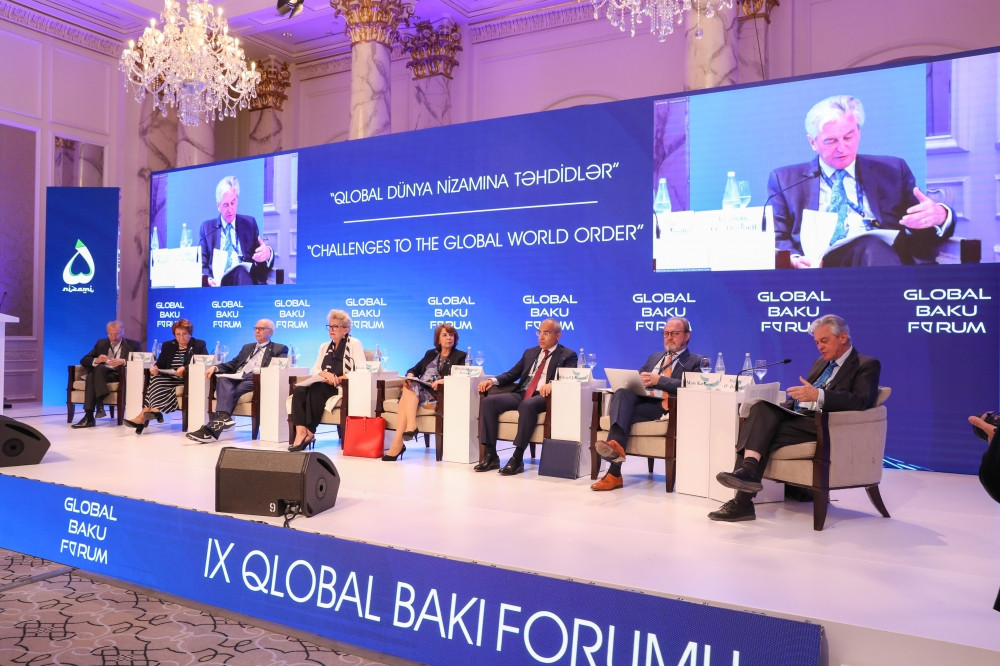