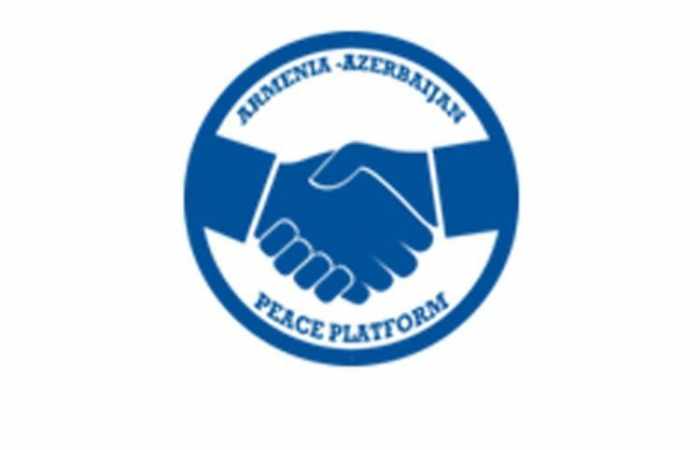 "The Nagorno-Karabakh conflict only caused hatred and losses in the region."

Famous Armenian producer, the grandson of the founder of the Armenian Drama Theater, theater figure Davit Aleksanyan Arsenovich has made a statement about joining the Armenia-Azerbaijan Platform for Peace.

“I call upon my compatriots for peace with the Azerbaijani nation that had brotherhood relations before. The Nagorno-Karabakh conflict only caused hatred and losses in the region. Therefore, I consider that it is necessary to settle the Armenia-Azerbaijan Nagorno-Karabakh conflict peacefully as soon as possible. I express my support and respect to territorial integrity, sovereignty and internationally recognized borders of Azerbaijan and Armenia.

I want to emphasize the importance of relevant resolutions of UN Security Council, including resolutions and decisions adopted by other international organizations. I would like to note the necessity of activities of OSCE Minsk Group towards the peaceful solution of the conflict.

Our nations have lived in peace for centuries. It is impossible not to state the popularity of Yerevan Azerbaijan State Drama Theatre, which functioned in Armenia for a long time. However, the perception of our nations has formed in the context of war as a result of unresolved conflict.

I support peaceful coexistence of nations and the settlement of the conflict that has been lasting for a long time. All of us have to live in peace and security and I believe that we will achieve Peace.