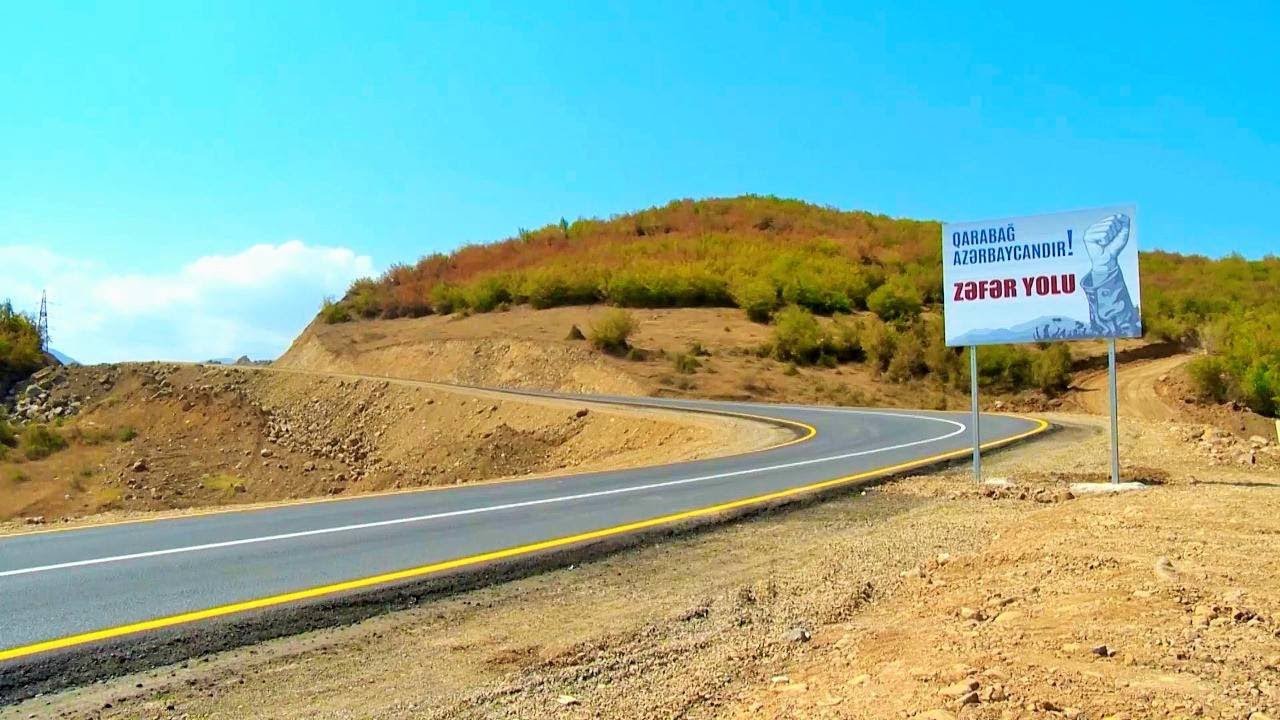 After the beginning of the Armenian-Azerbaijani conflict over Armenia's territorial claims against Azerbaijan, about 800,000 Azerbaijanis were forced to flee Karabakh and the surrounding seven regions - their native lands. They have temporarily settled in 62 cities and districts of the republic, in more than 1,600 densely populated objects.

During the 30-year occupation, IDPs lived in temporary settlements set up by the Azerbaijani government, waiting for the day when their lands would be liberated.

Finally, the anti-terrorist operation launched by Azerbaijan on September 27, 2020, ended the longing of about 1 million IDPs.

During the 44-day war, the Azerbaijani army under the leadership of the Supreme Commander-in-Chief succeeded day by day on the battlefield, and at the end of 44 days, the ancient Azerbaijani lands were liberated from occupation.

After territorial integrity was restored Azerbaijan launched several state programs in order to develop the country and its social condition.

The Great Return program was launched immediately after the war, comprehensive measures are being taken to achieve the goals, multi-purpose logistic projects, "smart city", "smart village" projects are being successfully implemented through the use of modern technologies. Important steps are underway to turn Karabakh into a source of alternative energy, a "green energy" zone.

Great return to the liberated territories is one of the top priorities envisaged in "Azerbaijan 2030: National Priorities on the Socio-Economic Development" approved under the executive order signed by President Ilham Aliyev on February 2, 2021.

Settlement in liberated territories will be carried out in 4 stages. The first stage is demining, and damage assessment, the second stage is the formation of infrastructure, as well as the creation of a special network to ensure access to utilities. The third stage is the construction of social and administrative buildings, and the fourth stage is the return and settlement of citizens to their ancestral homes.

It is no coincidence that the acquisition of maps of 97,000 mines in the liberated Aghdam region, and 92,000 mines planted in Fuzuli and Zangilan during the seven months of Victory is a bright manifestation of Azerbaijan’s diplomatic victory in the international politics and diplomacy.