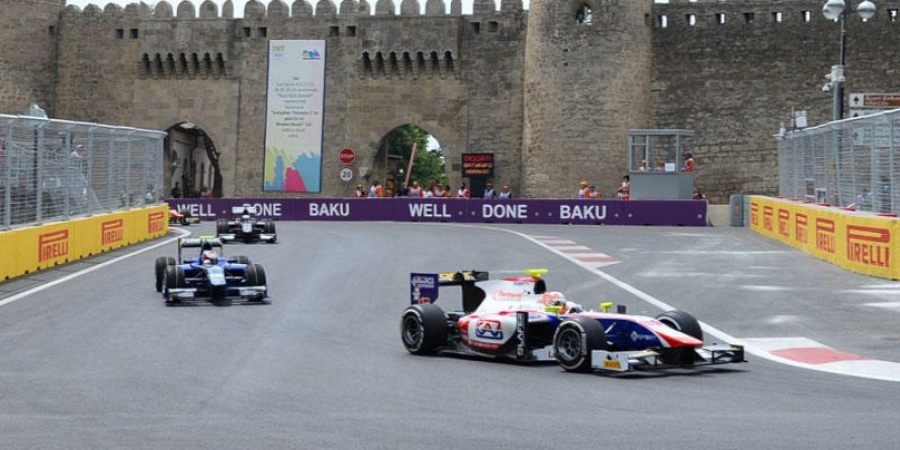 It’s great to be able to return to the streets of Baku for the first time since 2019 due to the unique challenges of the city’s racing circuit for both the car and the drivers when setting up a car, Williams Racing’s Chief Engineer Dave Robson said commenting on the upcoming Formula 1 Grand Prix of Azerbaijan.

According to Robson, the F1 circuit has some long straights and opportunities to overtake.

The tight section past the Icherisheher is the signature corner sequence on the circuit, however, every part of the track offers something different. The camber of the roads, large gradient changes, and the varying track width all add to the challenge and ensure that setting the car up to be strong over the full 6km lap is very tricky, he noted.

“We’ll bring the softest compound line-up to this event. On the one hand, the compounds are the same as we used last time out in Monaco, on the other - the behavior is likely to be quite different on this long circuit,” added the chief engineer.

The event will be held on June 4-6 in Baku. The first day of racing will begin with the F2 free practice, followed by the F1 free practice.