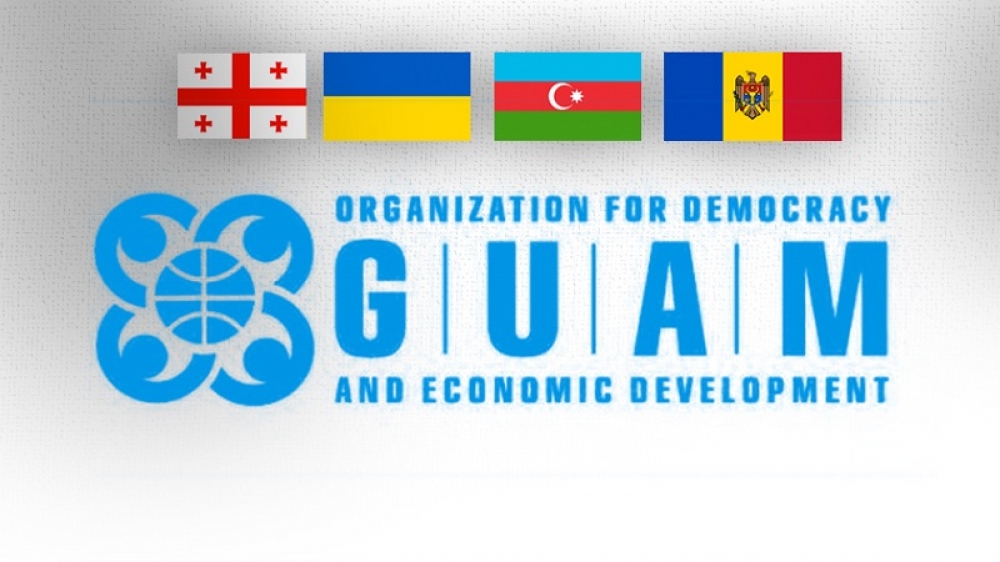 GUAM – Organization for Democracy and Economic Development has expressed condolences over the deadly crash of a military helicopter in Azerbaijan, News.Az reports.

"We're deeply saddened by the news of the tragic accident of a military helicopter during the training drills that took lives among personnel and caused casualties,” the organization said in a statement.

“In this connection, we express condolences to the families of the victims, the government, and the people of Azerbaijan. We wish a speedy and full recovery to the injured!"

A military helicopter of Azerbaijan’s State Border Service crashed on Tuesday during a training flight in the Garaeybat training range, killing 14 servicemen and leaving two others aboard injured.