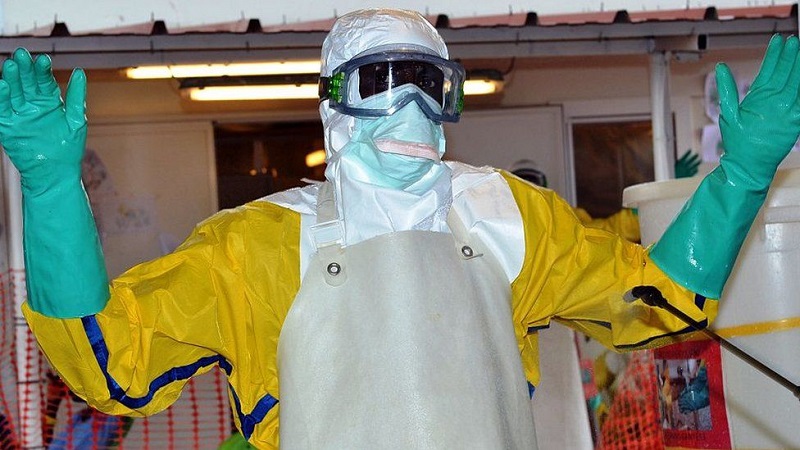 Guinea has officially declared that it is dealing with an Ebola epidemic after the deaths of at least three people from the virus, BBC reports.

They - and four others - fell ill with diarrhoea, vomiting and bleeding after attending the burial of a nurse.

Newly developed vaccines will be acquired through the World Health Organization (WHO), officials said.

In response to that epidemic, which mainly affected Guinea and its neighbours Liberia and Sierra Leone, several vaccines were trialled, which have since been successfully used to fight outbreaks in the Democratic Republic of Congo.

"The WHO is on full alert and is in contact with the manufacturer [of a vaccine] to ensure the necessary doses are made available as quickly as possible to help fight back," the AFP news agency quotes Alfred George Ki-Zerbo, the WHO representative in Guinea, as saying.

An Ebola vaccine was first trialled over four months in 2015 in Guinea - and drugs that can increase the survival rate of patients have also been developed in recent years.