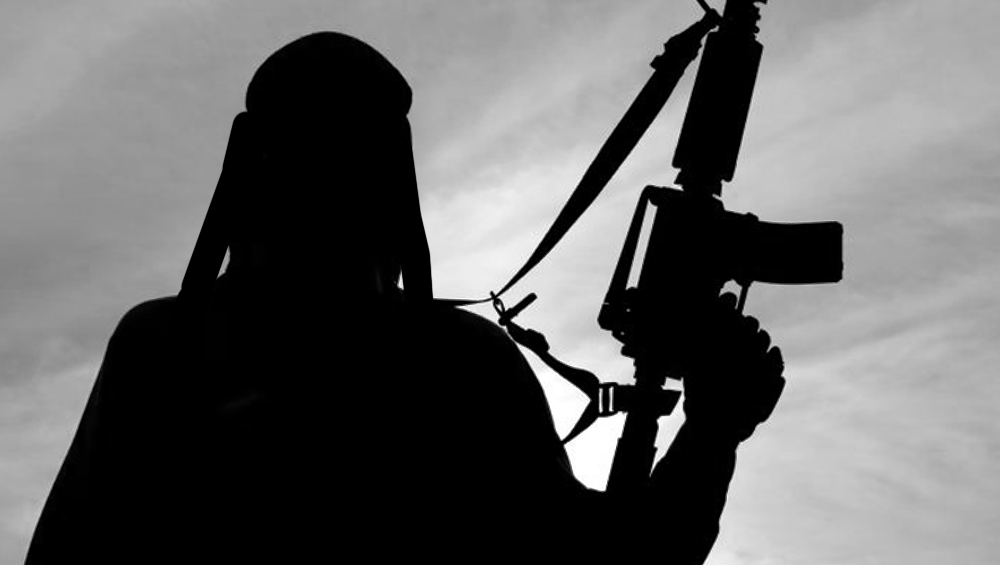 A total of 323 people were killed and 949 others kidnapped within three months in a spate of attacks by gunmen who have been on the rampage in Nigeria's northwestern state of Kaduna, an official data released by the government on Friday indicated, Xinhua reports.

In a security report for the first quarter of 2021 made available to Xinhua, the Kaduna government also confirmed that troops killed 64 gunmen and arrested several gunrunners during the period under review.

The report, according to Samuel Aruwan, the commissioner for internal security and home affairs in the state, covers various attacks, including banditry, reprisal attacks, kidnapping, and cattle-rustling in the northern state.

Of the total number of deaths recorded from the various aforementioned attacks, 20 were women and 11 were minors, Aruwan noted.

The official said, however, that multiple scores of bandits were neutralized via about 150 targeted aerial missions conducted by the Nigeria air force during the period under review.