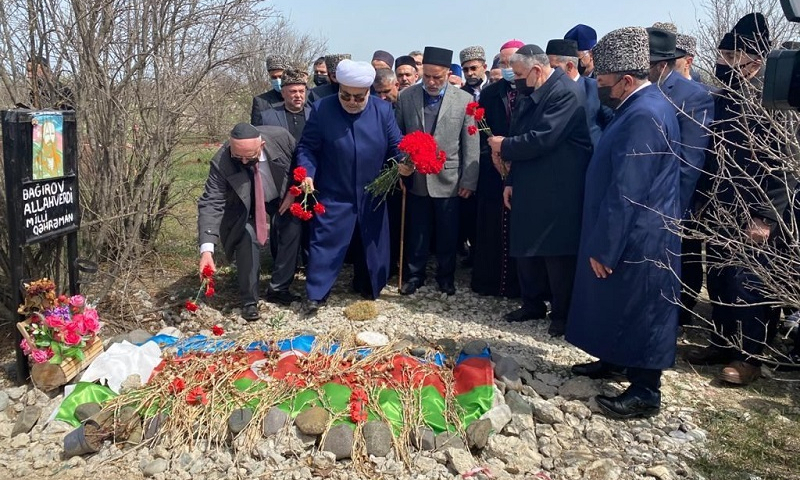 Chairman of the Caucasian Muslims Office (CMO) Sheikhulislam Allahshukur Pashazade and heads of the religious confessions of Azerbaijan visited the graves of the first Karabakh War (1992-1994) martyrs in Aghdam city, liberated from the Armenian occupation during the 44-day Patriotic War.

The officials visited the grave of Azerbaijan’s National Hero Allahverdi Baghirov and other martyrs, and read prayers. 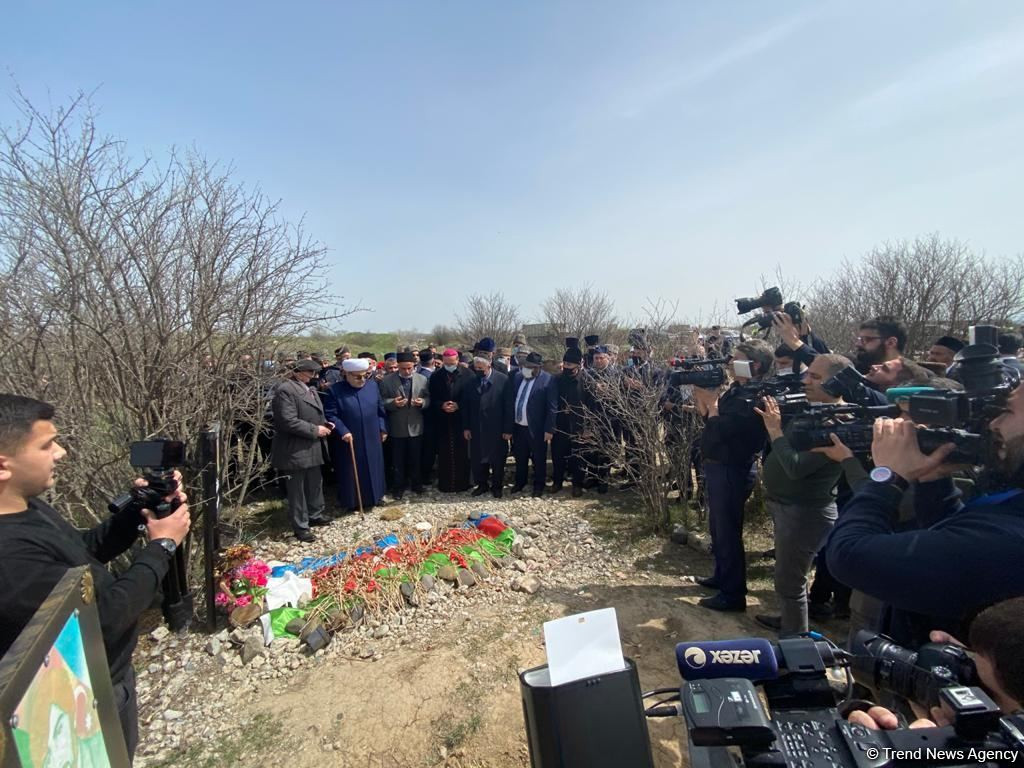 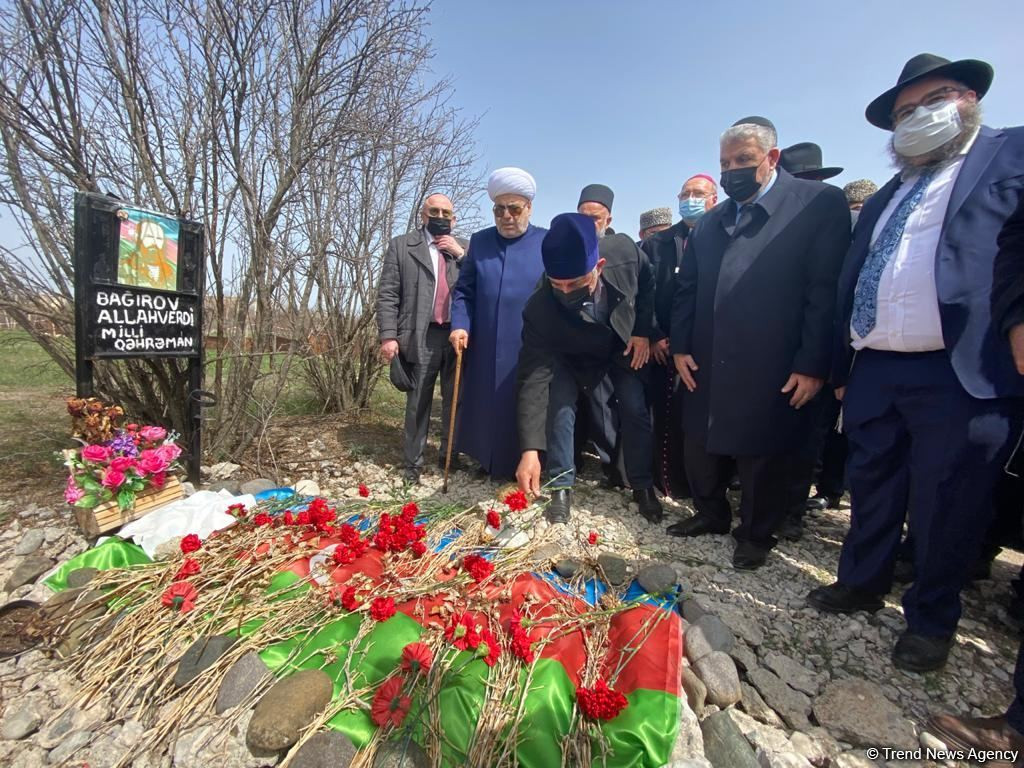 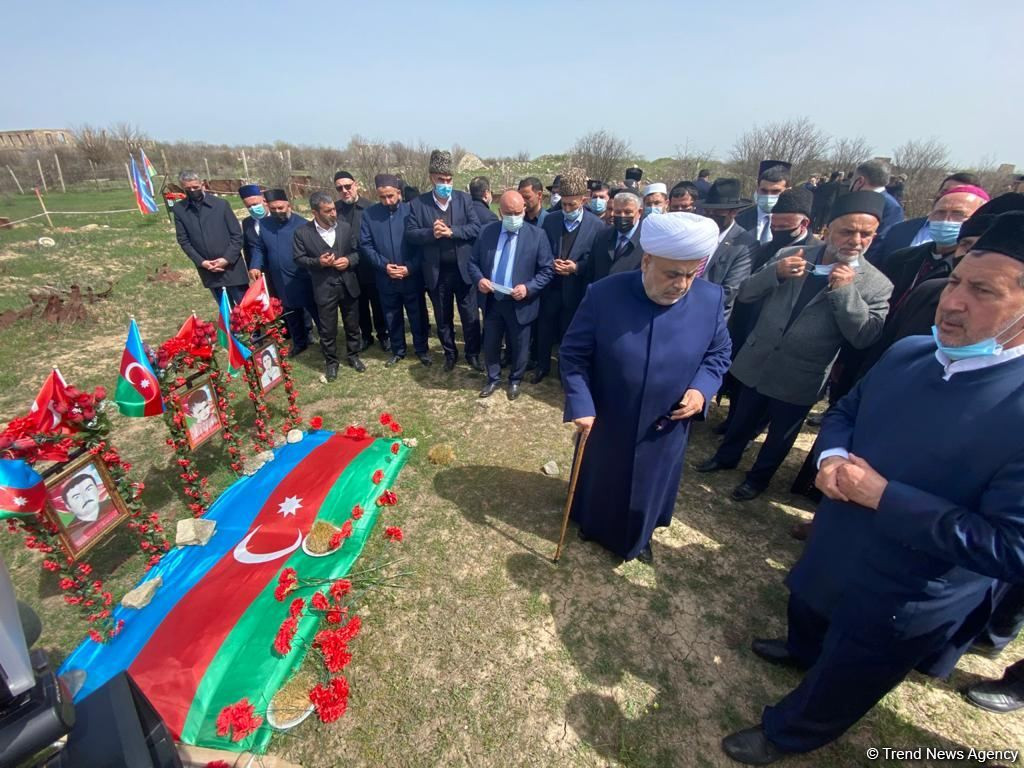