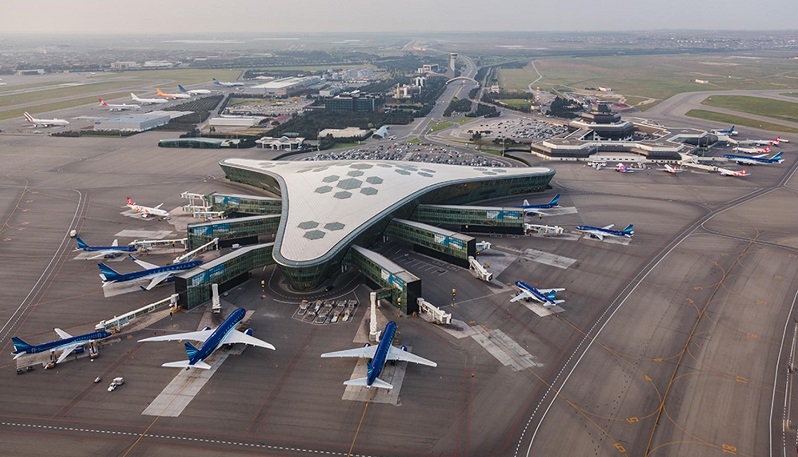 For the fifth time in a row, Heydar Aliyev International Airport has topped the rating of the best airports in Central Asia and CIS countries, the press service of Azerbaijan Airlines CJSC told News.Az.

A solemn awarding ceremony was held on June 16 in Paris.

The main air gateway of Azerbaijan has once again won the prestigious award “The Best Airport in Central Asia & CIS” according to the Skytrax 2022 World Airport Awards. This award is regarded as the quality benchmark for the world airport industry.

“We are delighted that high-class service provided at Heydar Aliyev International Airport to passengers has once again received the highest rating. The awards reaffirm the recognition of our merits and contribution to the development of the aviation industry of Azerbaijan by our foreign colleagues,”- said President of AZAL Jahangir Asgarov.

2022 Awards are based on the World Airport Survey questionnaires completed by over 100 nationalities of airport customers during the 8-month survey period from 2021 to 2022. The survey evaluated the customer experience across airport services and product key performance indicators – from passenger check-in, arrivals, transfers, security control, shopping, passport control through to departure at the gate.

The World Airport Awards by Skytrax is one of the most prestigious awards in the world of civil aviation.

The airport rating is formed through a service quality assessment study, with airports being judged on numerous criteria.

The inspection and the award are independent of any control or interference by the airport; therefore, they provide an objective assessment of the excellence and quality of the airport. 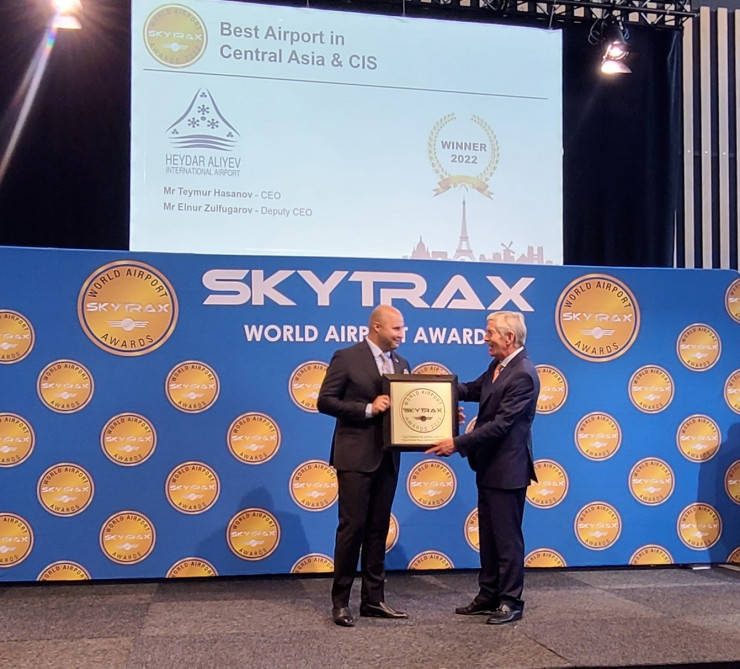 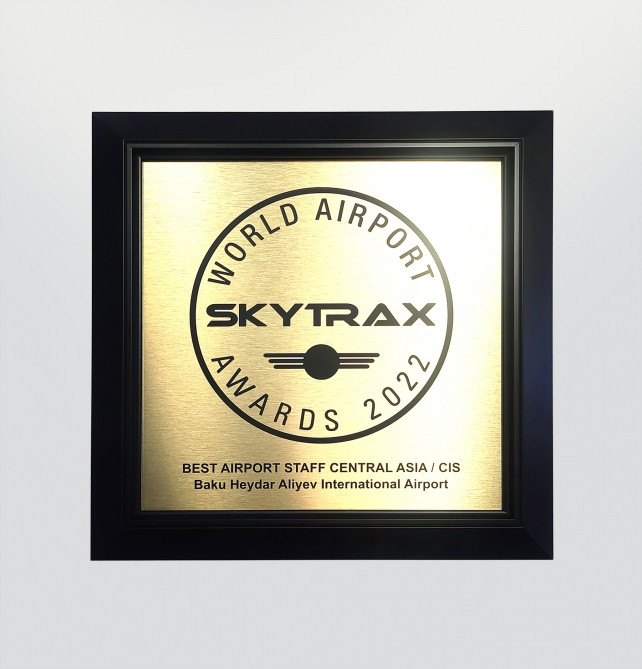