Heydar Aliyev International Airport to be protected from drones 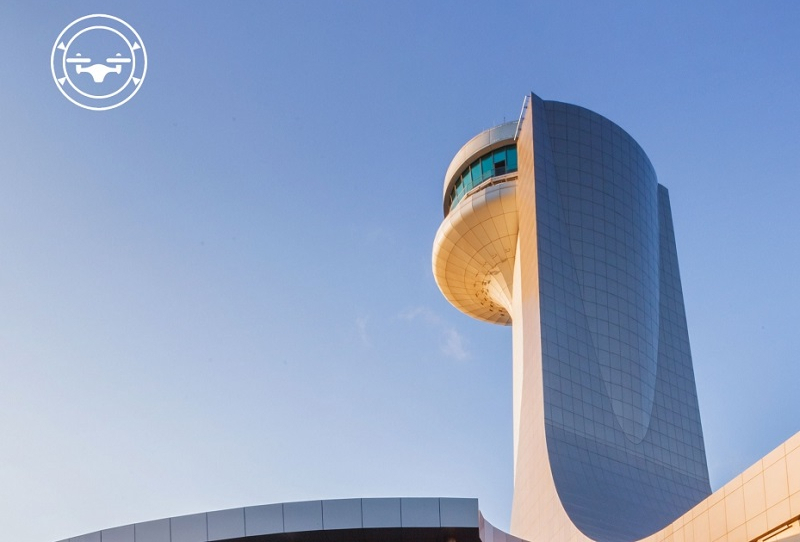 An integrated system to counter unauthorized flights of unmanned aerial vehicles (UAV) blocking their radio signals over the territory of the airfield will be implemented at the Heydar Aliyev International Airport.

The appearance of drones over airfields or near the runways can cause interruptions and delays of flights, moreover collision with drones or drones getting sucked into engine can damage the aircraft.

Therefore, protecting the territory of airport from unauthorized use of drones is a priority task for civil aviation and one of the main goals of “Azereronavigation” Air Traffic Control Department (AZANS) of “Azerbaijan Airlines” CJSC.

Thus, AZANS is introducing a solution to protect against malicious or unintentional use of drones over the entire airspace of the Heydar Aliyev International Airport.

With an effective protective radius in the horizontal and vertical planes, the system will prevent the risk of delays in flight schedules. The anti-drone protection will not affect the communication providers network and the transmission of signals to the navigation system.

The operating principle of the system is that it finds drones near airports and interferes with their control forcing them to return to the point of takeoff.

Note that despite the fact that the legislation of Azerbaijan provides for a special permit for the import and operation of drones, there are still precedents for the unauthorized use of drones which pose particular danger for airports.

The damage from a possible aircraft collision with a UAV is more severe than that caused by a bird strike. Their wide availability, as well as lack of training of drone users pose a potential risk to civil aviation.

Drone incidents are periodically observed at various airports around the world. In December 2018, hundreds of flights were delayed at London's Gatwick Airport due to the risk of a drone collision.