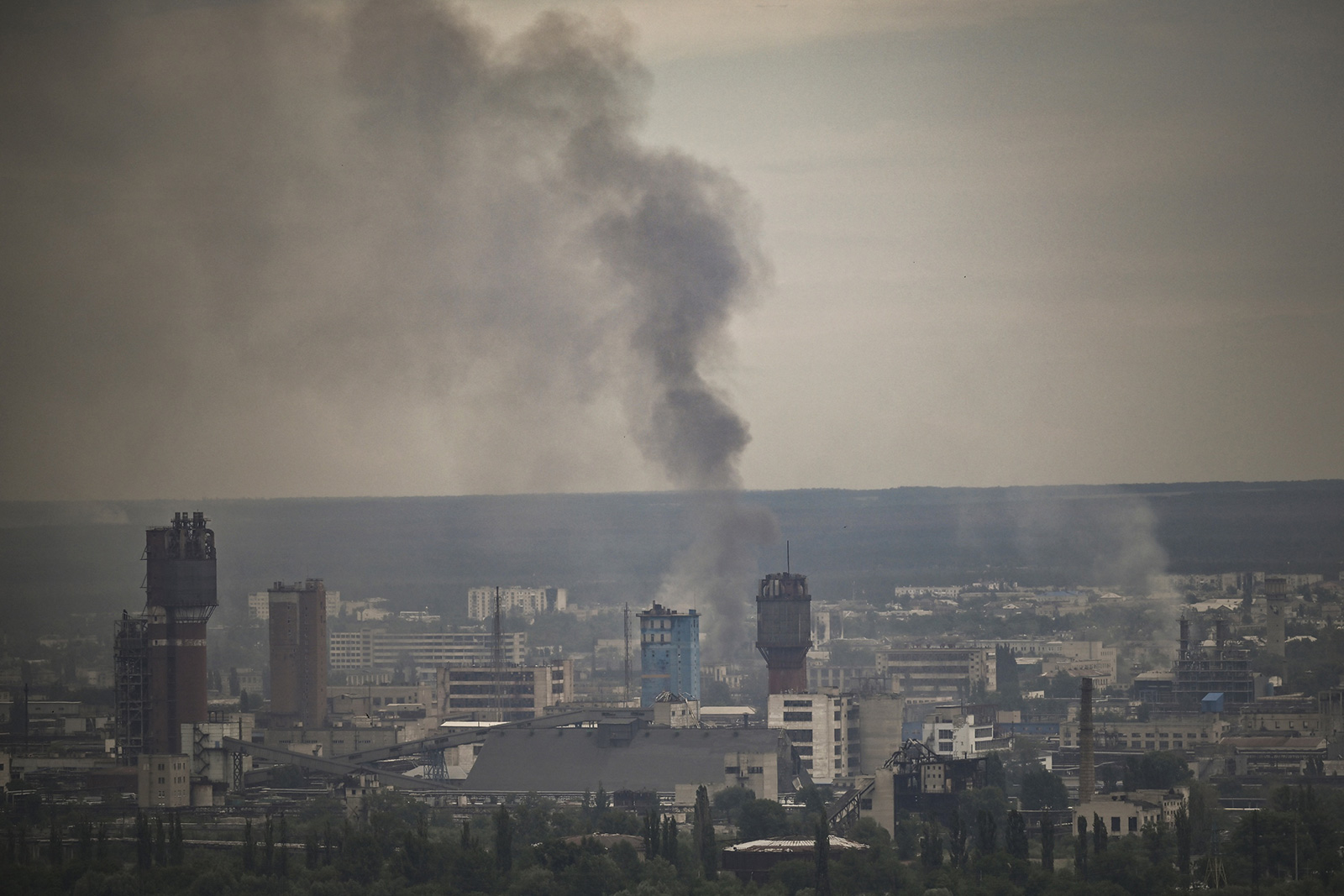 Intense fighting continues inside Severodonetsk, one of the last holdouts for Ukraine in the Luhansk region, and more widely, the entirety of the country’s eastern Donbas, Ukraine’s Ministry of Defense spokesperson Oleksandr Motuzianyk said in a briefing Monday, News.az reports citing UNIAN.

He said that Russia’s advantage is their airpower, which is why they are advancing, adding that Russia is losing troops in armed combat.

In terms of the street fighting happening in Severodonetsk, Russian forces are trying to encircle Ukrainian troops, but “the enemy is suffering significant losses in the infantry units of the Russian Guard and the Russian armed forces. And they are advancing only by using assault aircraft,” Motuzianyk said.

Earlier Monday, the Armed Forces of Ukraine said that Russia had pushed Ukrainian forces back from the city center.