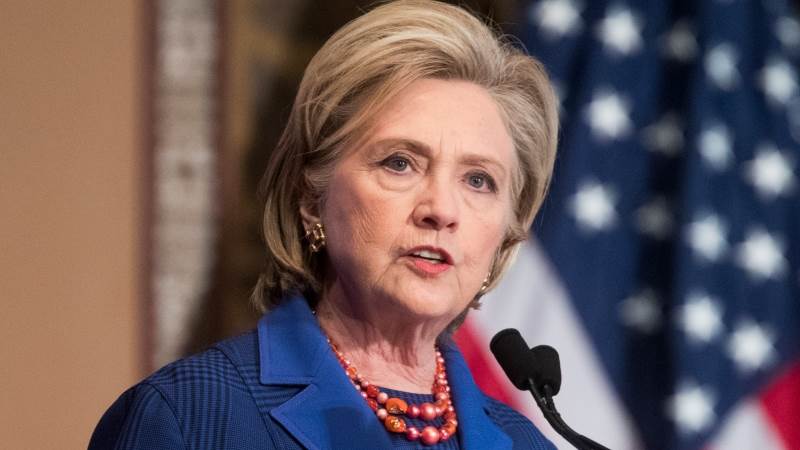 The Washington Post reported on Thursday that a person familiar with the matter said Clinton was "being discussed" as a potential pick because it would purportedly raise the prestige and standing of the U.S. after President Trump's time in office.

News of Clinton's potential nomination came as Biden attempted to alter world leaders' perceptions of the U.S. in foreign relations. "I'm letting them know that America is back. We're going to be back in the game," he said.

Clinton famously lost her 2016 presidential bid against Trump and has become a lightning rod for criticism of the left. During the campaign, she testified before Congress over her role in the 2011 attacks on a U.S. consulate in Benghazi, Libya. That incident has stuck with her as a prominent point line of attack among critics.