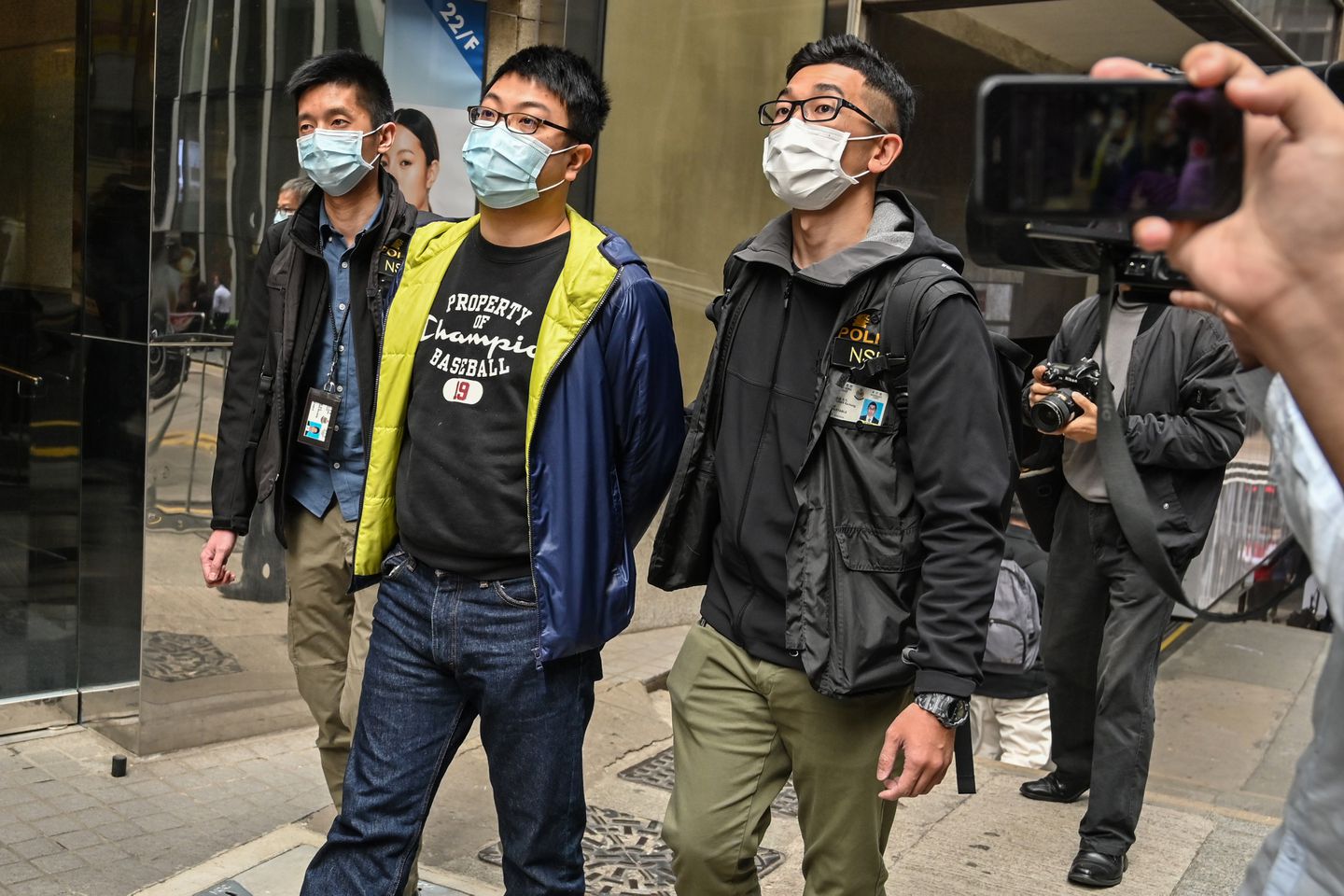 More than 50 people were arrested during a police operation on Wednesday on suspicion of committing crimes including subversion under the national security law in Hong Kong, the Hong Kong police said, Xinhua reports.

Ahead of the Legislative Council election of the Hong Kong Special Administrative Region, originally scheduled in September 2020, Tai and others organized the so-called opposition "primary poll" in July, using the "referendum" as a cover to rally public opinion and campaigning for the opposition.