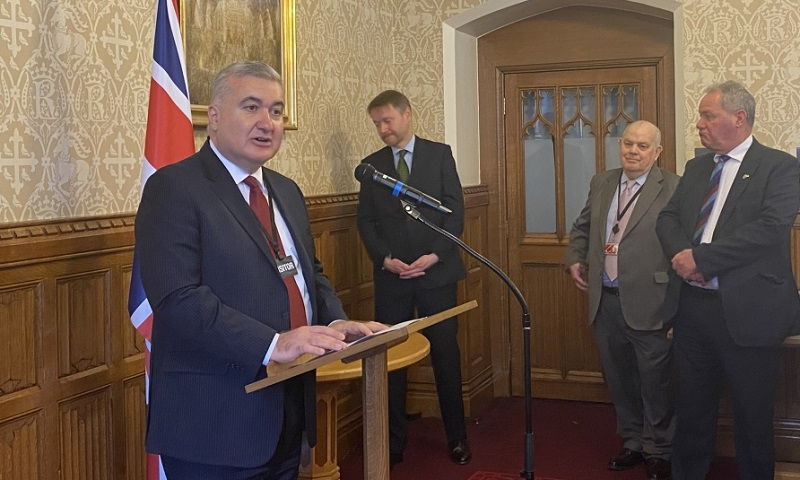 On March 10, the House of Lords in UK Parliament hosted an event marking the 30th anniversary of the establishment of diplomatic relations between the United Kingdom and Azerbaijan.

The event organized by the Embassy of Azerbaijan in London was attended by members of the House of Commons, the House of Lords, employees of the Foreign and Commonwealth Office, the Department for International Trade, members of embassies and diplomatic corps accredited in London, representatives of several companies and research centers, as well as members of the Azerbaijani community, the embassy told News.Az.

Delivering an opening speech at the event, David Evans, a member of the House of Lords, recited a poem he dedicated to relations between Azerbaijan and the UK. Lord Evans also underlined the importance of the strong partnership between the two countries.

In a video message, James Cleverly, Minister of State for Europe and North America said the UK attaches great importance to cooperation with Azerbaijan, praising the successful partnership between the two countries in economic, energy and international security areas.

Addressing the event, Azerbaijani Ambassador Elin Suleymanov noted that over the past 30 years, the two countries have established a comprehensive and dynamic partnership, especially in the field of energy, redrawing the region’s energy map.

The diplomat also thanked the UK for its continued support for Azerbaijan’s independence, sovereignty and territorial integrity. 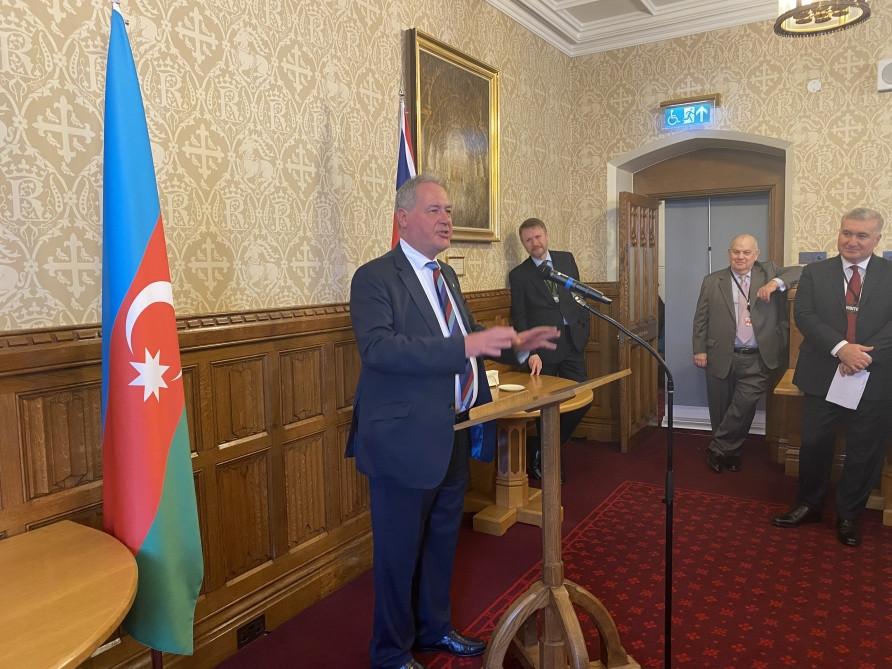 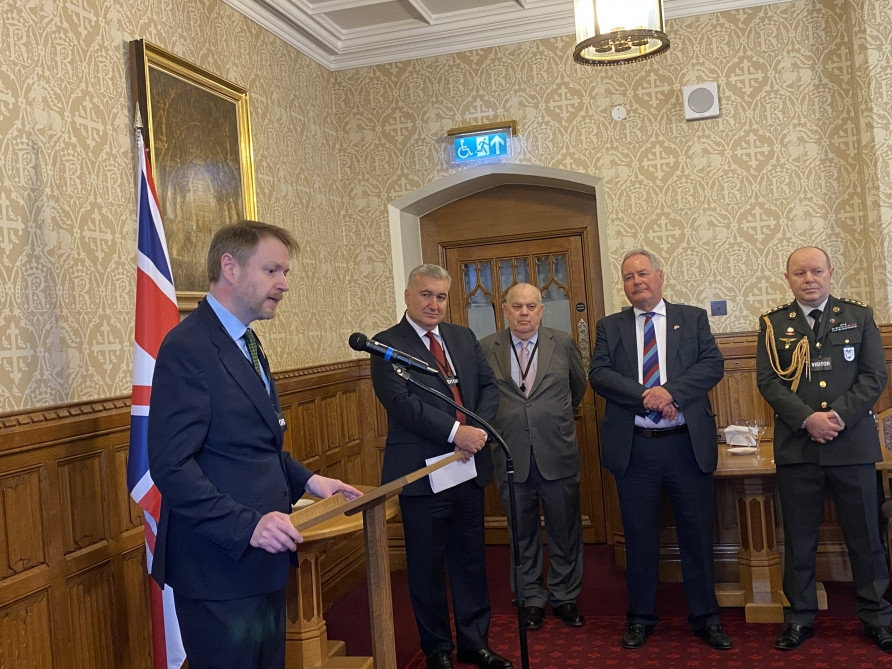 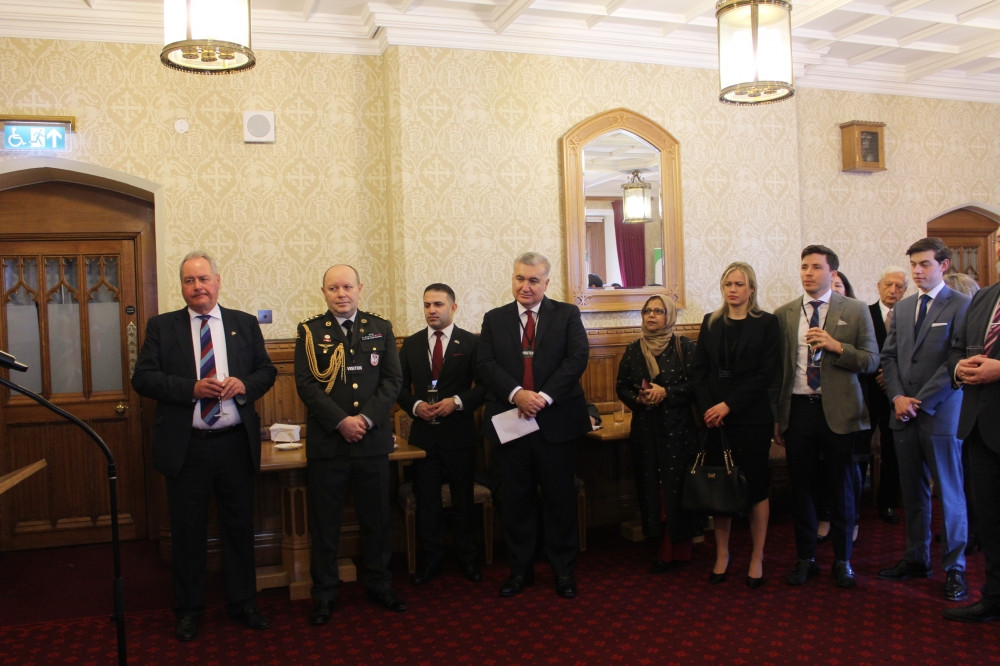