Huawei ban: UK to impose early end to use of new 5G kit 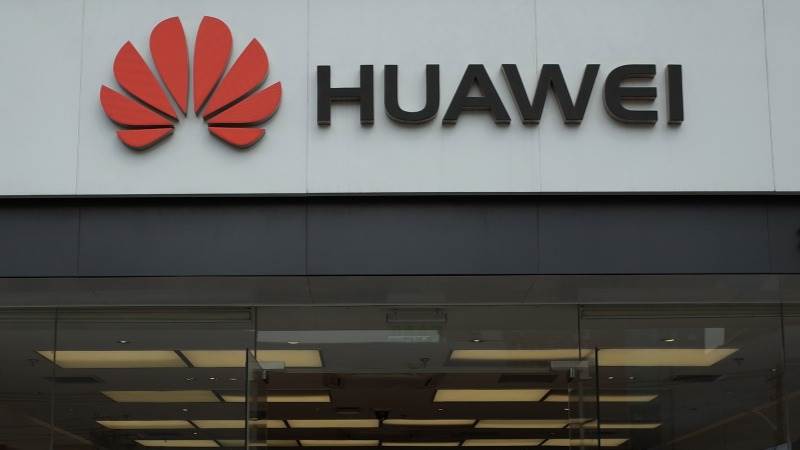 The announcement comes ahead of a new law being unveiled on Tuesday, which bans the Chinese firm from the network.

Digital Secretary Oliver Dowden said he was pushing for the "complete removal of high-risk vendors" from 5G networks.

The new deadline falls earlier than expected, although maintaining old equipment will still be allowed.

Networks will now have to adjust their schedules for deployment of the reserves of Huawei 5G kit they have built up.

Previously, BT's EE division, Vodafone and Three UK would have had until 2027 to install any such equipment acquired before the end of this year - when a purchase ban comes into effect.

Huawei told the BBC it would not be commenting on the announcement.