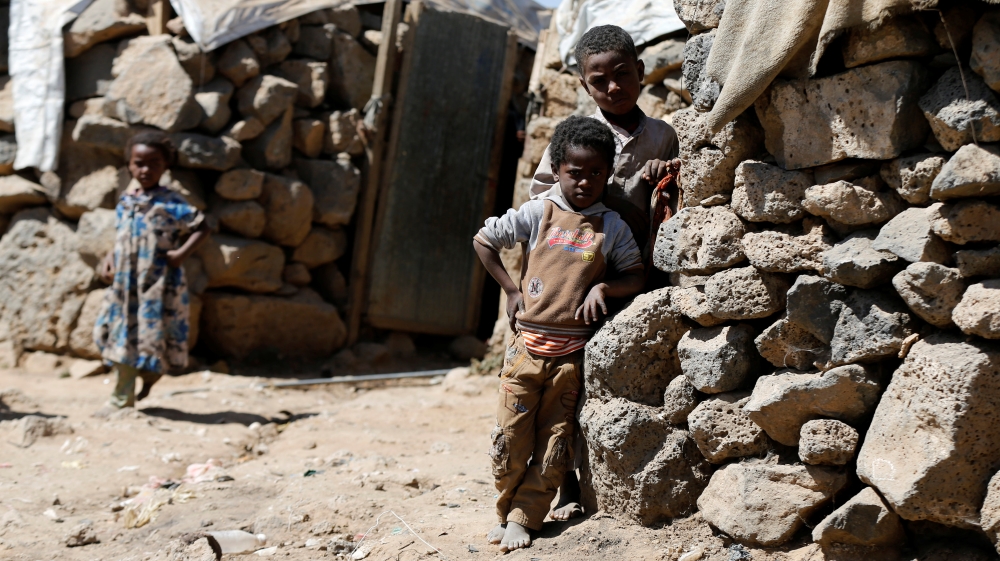 The number of displaced people in camps in Yemen's Marib province has risen nearly 10-fold since September, with over 45,000 people fleeing their homes as Houthi forces press an offensive, the U.N. migration agency IOM said on Wednesday, News.Az reports citing Reuters.

Conditions at 137 displacement sites are poor and deteriorating, the IOM said, calling for more funding and warning of a larger exodus should fighting reach Marib city, the capital.

"We've not witnessed this much desperation in  Marib in the last two years as we have in the last two months," said IOM Yemen chief representative Christa Rottensteiner.

"Communities are being repeatedly displaced and arriving at our sites in dire need," Rottensteiner said, adding that up to 40 people sometimes share one small tent.

The Iran-aligned Houthis have advanced on most districts in energy-rich Marib, which is the internationally recognised government's last stronghold in the country's north.

Marib city is home to three million people, including nearly 1 million who fled other parts of Yemen after the Houthis ousted the government from the capital, Sanaa, in late 2014, prompting a Saudi-led coalition to intervene in the conflict.

"IOM is extremely concerned about the prospect that hundreds of thousands of people might be forced to move again if violence reaches the city, as well as rising civilian casualties and the destruction of civilian infrastructure," said Rottensteiner.

The war has caused what the United Nations describes as the world's largest humanitarian crisis. IOM said this year's $3.85 billion aid response plan is only 57% funded, and that the agency itself has received only half its requested $170 million.

U.N.-led efforts to agree a ceasefire have stalled in the conflict, which is seen largely as a proxy war between Saudi Arabia and Iran. The Houthis say they are fighting a corrupt system and foreign aggression.