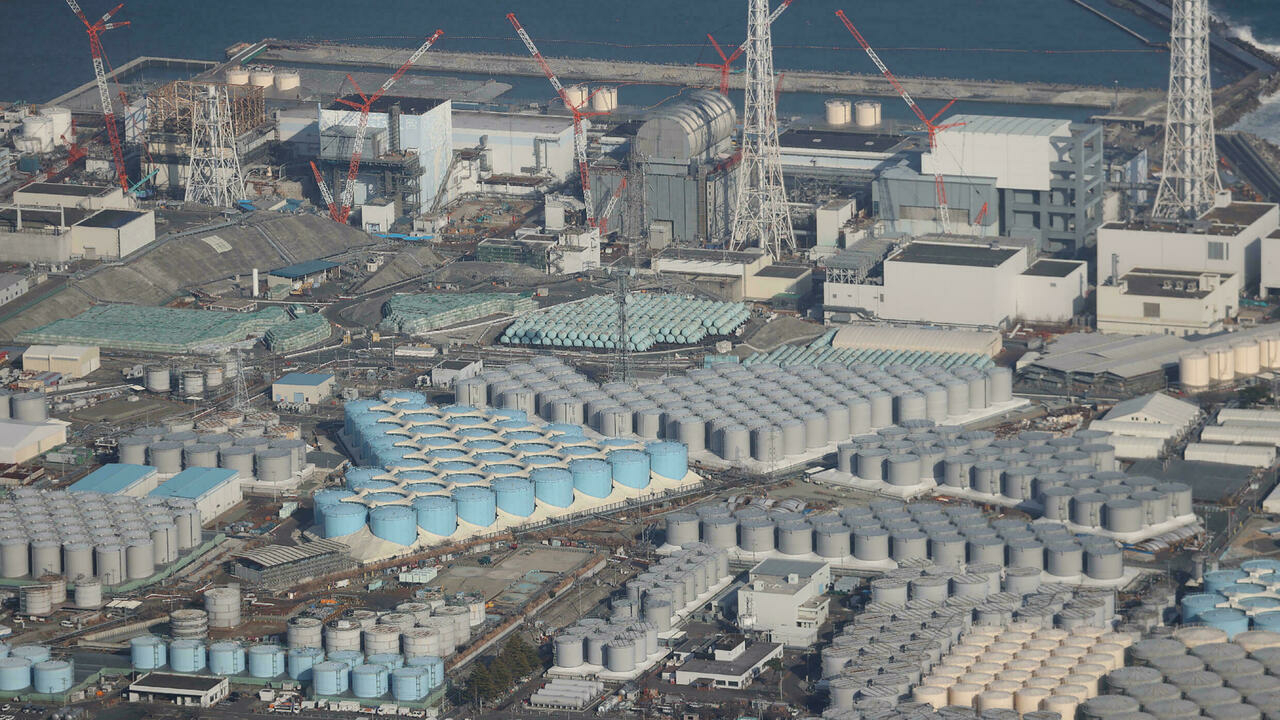 An International Atomic Energy Agency taskforce began a mission Monday in Japan to review the controversial planned release of treated water from the Fukushima nuclear plant into the ocean, News.Az reports citing AFP.

More than a million tonnes of processed water has accumulated in tanks at the crippled plant since it went into meltdown following a tsunami in 2011 and storage space is running out.

An extensive pumping and filtration system removes most radioactive elements, and Japan says the plan to dilute and release the water over several decades is safe.

The IAEA has endorsed the release, which it says is similar to the disposal of wastewater at nuclear plants elsewhere.

But the plan adopted by the government last April, which is expected to begin as soon as March 2023, sparked ire from neighbouring countries over environmental and safety concerns.

It also generated fierce opposition from local fishing communities, who fear it will undermine years of work to restore confidence in their seafood.

Plant operator TEPCO and the Japanese government are hopeful that IAEA monitoring of the process will boost confidence.

"This week we will conduct a mission to review the action, plans, data, and relevant documents, to assess their compliance against the provisions included in international safety standards," said Gustavo Caruso, director and coordinator of the IAEA's nuclear safety and security department.

He said the taskforce would be scrutinising elements including the "radiological characterisation of the water to be discharged" and as well the impact on people and the environment.

TEPCO's chief officer for the treated water management, Junichi Matsumoto, said the firm was already studying infrastructure design and operations for the discharge plan "with the priority on safety and also to contain the impact on the region's reputation."

"We hope to further improve the objectivity and transparency of this process through this review," he added, at a meeting with IAEA and Japanese government officials.

The IAEA team will be in Japan February 14-18 and will visit the plant site and give a press conference at the end of their trip.