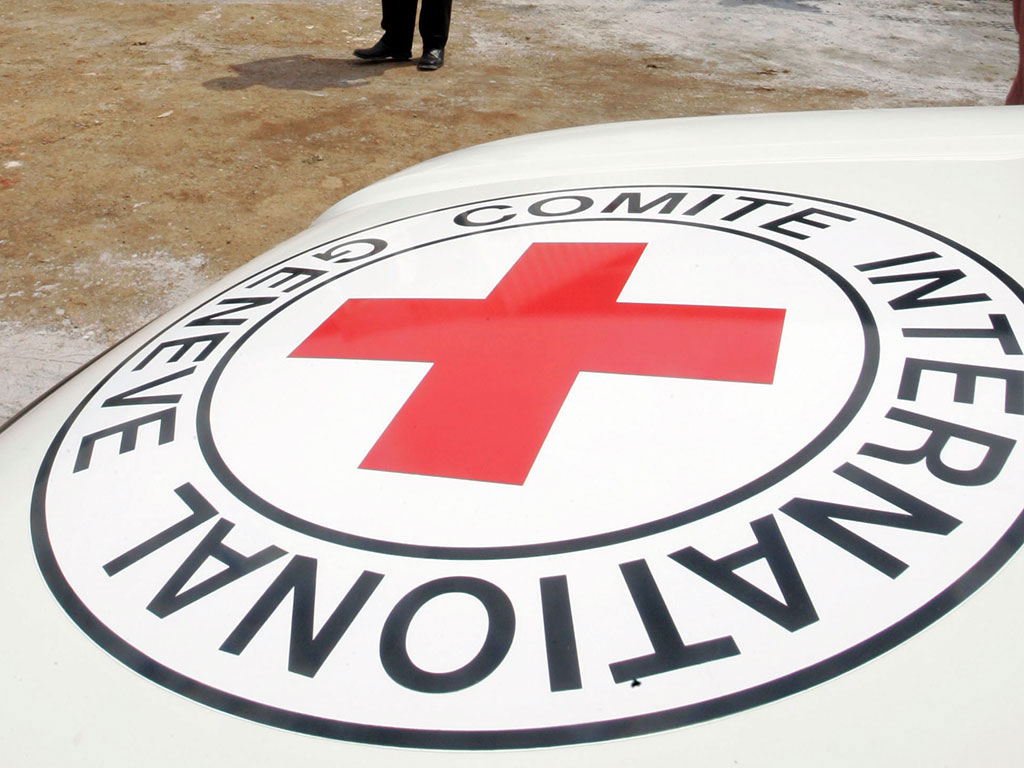 The body of an Azerbaijani soldier was returned from Armenia to Azerbaijan today in a transfer facilitated by the International Committee of the Red Cross (ICRC).

The handover took place on the road between the Armenian town of Ijevan and the Azerbaijani town of Gazakh at the international border, the ICRC told APA.

Immediately after the incident on the international border on 29 December 2016, the ICRC offered its services in its role as neutral intermediary to facilitate the transfer of the soldier's body.

In April last year, following an escalation in hostilities in the Nagorno-Karabakh conflict, the ICRC assisted the sides in several operations to search for the bodies of those killed in action and retrieve them from the battlefield, along the Line of Contact. The ICRC also facilitated the handover of the bodies.

The ICRC has been carrying out humanitarian work in the region related to the Nagorno-Karabakh conflict since 1992.