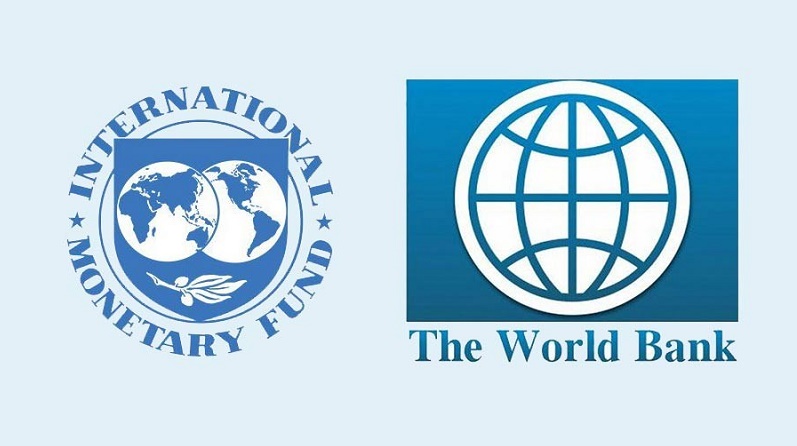 Regardless of whether IMF chief Kristalina Georgieva was to blame for changes to World Bank data in 2017 that benefited China, the scandal has dented the research reputations of both institutions, former staff, government officials and outside experts say.

The damage from the data-rigging scandal that forced the World Bank to discontinue its "Doing Business" investment climate rankings may be difficult to repair and has raised questions over whether the institutions' influential research is subject to shareholder influence.

Georgieva has strongly denied accusations in a World Bank external investigation report that she applied "undue pressure" on staff for changes that boosted China's business climate ranking to 78th from 85th in the 2018 report on business climate rankings at a time when the bank was seeking Beijing's support for a major capital increase.

A higher ranking in the influential World Bank publication can mean increased inflows of foreign investment funds, boosting countries' economies and financial markets, as fund managers have built the Doing Business rankings into their analytical models. Current and former bank officials say countries are always pressing their case for a higher ranking.

Georgieva has blamed the office of former World Bank President Jim Yong Kim for ordering changes that were outside of the report's established methodology. The changes, first identified in a December 2020 review, included removal of metrics for the amount of time it took to open a bank account and obtain invoices, which reduced the amount of time estimated to start a business in Beijing and Shanghai.

"Given how critical it is that this data be ... seen as unimpeachable, these allegations are deeply disturbing," wrote Senators Robert Menendez and James Risch in a letter to President Joe Biden asking for "full accountability" in the matter.

"The impact these allegations could have on the strength and reputation of our international financial institutions and the Bretton Woods system are still unknown – but surely they will not be good."

Prominent economists and women leaders are rallying to Georgieva's defense with published opinion pieces and tweets, including former World Bank chief economist Joseph Stiglitz, who has labeled the allegations a "coup attempt" at the IMF.

Shanta Devarajan, the former World Bank official in charge of the Doing Business report in 2017 says he was never pressured by Georgieva to alter the report. He later told Reuters that changes were made without his consultation, but he does not know by whom.

Georgieva and lawyers from WilmerHale, the law firm hired by the World Bank that produced the investigation report, are due to be interviewed early this week by the IMF's executive board as the probe into the allegations intensifies, Reuters reported on Sunday.