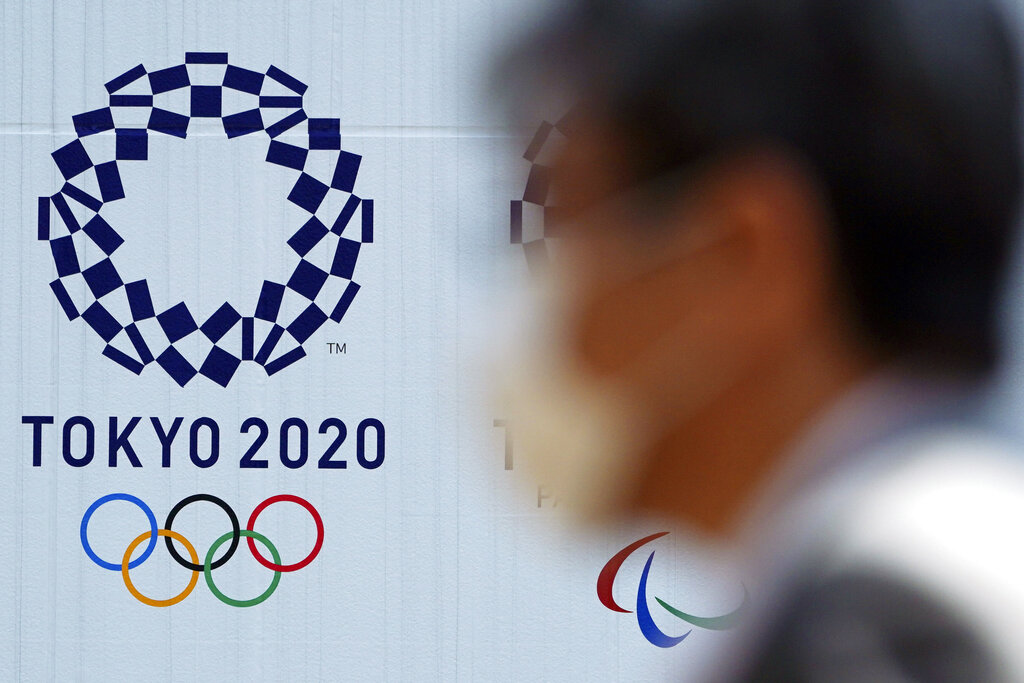 The Tokyo 2020 Olympics cannot be delayed beyond the year-long postponement already forced by the coronavirus outbreak, the organising committee's president has warned in comments published Thursday, AFP reported.

Tokyo 2020 president Yoshiro Mori said there is "absolutely no" chance of postponing the Games beyond their rescheduled July 23, 2021 opening, according to Kyodo News agency.

"Also thinking about athletes and issues over Games management, it is technically difficult to delay it by two years," Mori was quoted as saying.

Mori said he had earlier asked Prime Minister Shinzo Abe whether Japan should consider a two-year postponement but "the prime minister decided that one year is the way to go".

Under heavy pressure from athletes and sports associations, Japanese organisers and the International Olympic Committee in March agreed to a year-long postponement of the Games.

Organisers and Japanese officials have said the delayed Olympics will be a chance to showcase the world's triumph over the coronavirus, but questions have arisen about whether even a year's postponement is sufficient.

Earlier this week, a Japanese expert who has criticised the country's response to the coronavirus warned he is "very pessimistic" that the postponed Olympics can be held in 2021.

"To be honest with you, I don't think the Olympics is likely to be held next year," said Kentaro Iwata, a professor of infectious diseases at Kobe University.

He said holding the Games would require not only Japan but also the rest of the world to have the virus under control.

The organising committee itself has been hit the virus, saying Wednesday that a staff member in his 30s working at its Tokyo headquarters had tested positive for the disease.

Postponing the Games is a massive logistical undertaking, and expected to incur significant additional costs.

Kyodo News quoted Mori as saying the opening and closing ceremonies would need to undergo "drastic reviews" in order to cut costs, adding that organisers would ask the ceremonies' directors to consider including a message about the coronavirus crisis.