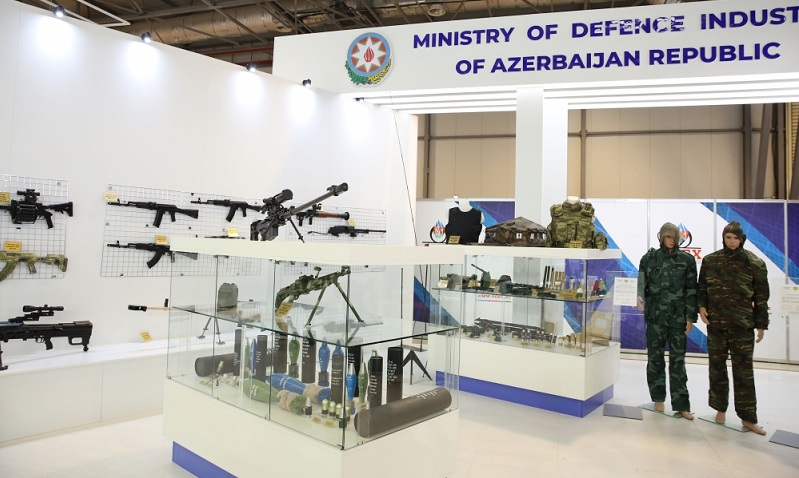 The ADEX exhibition of modern weaponry and equipment demonstrates the strength and power of the military-industrial complex of the Republic of Azerbaijan and global companies.

The special significance of the exhibition is given by the fact that it is held for the first time after the glorious victory of Azerbaijan in the second Karabakh war. The exhibition also shows the strength and power of the country's military-industrial complex and modern weapons, which played an exceptional role in the victory of the Azerbaijani army. 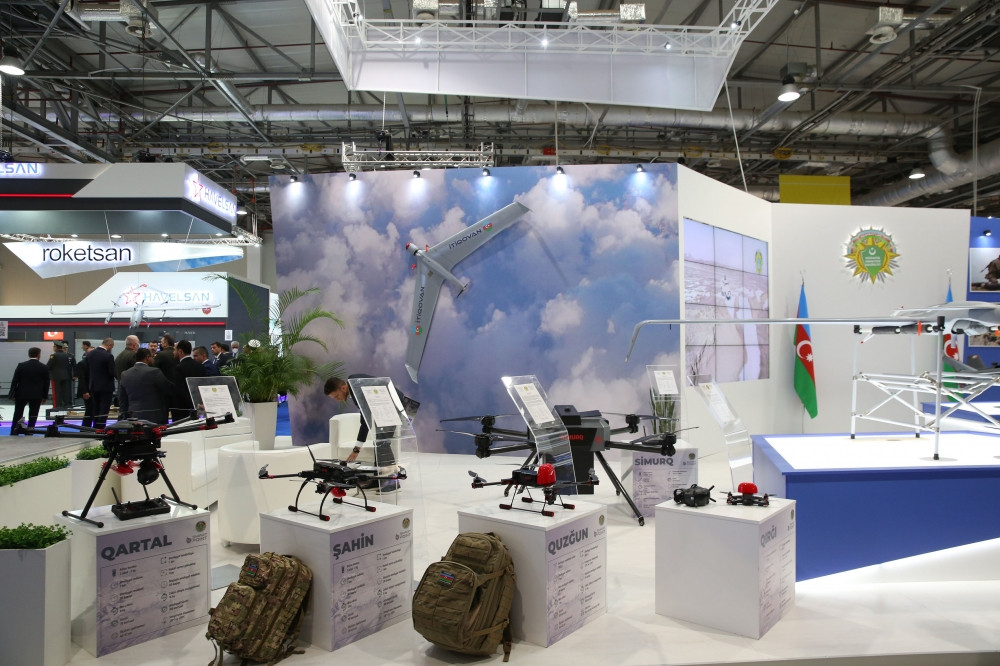 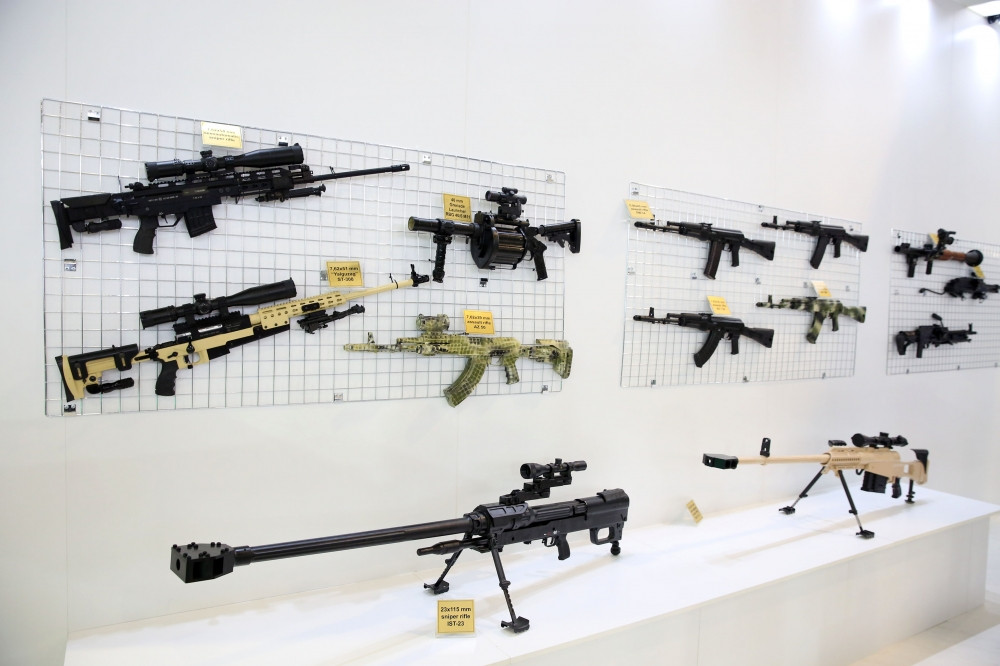 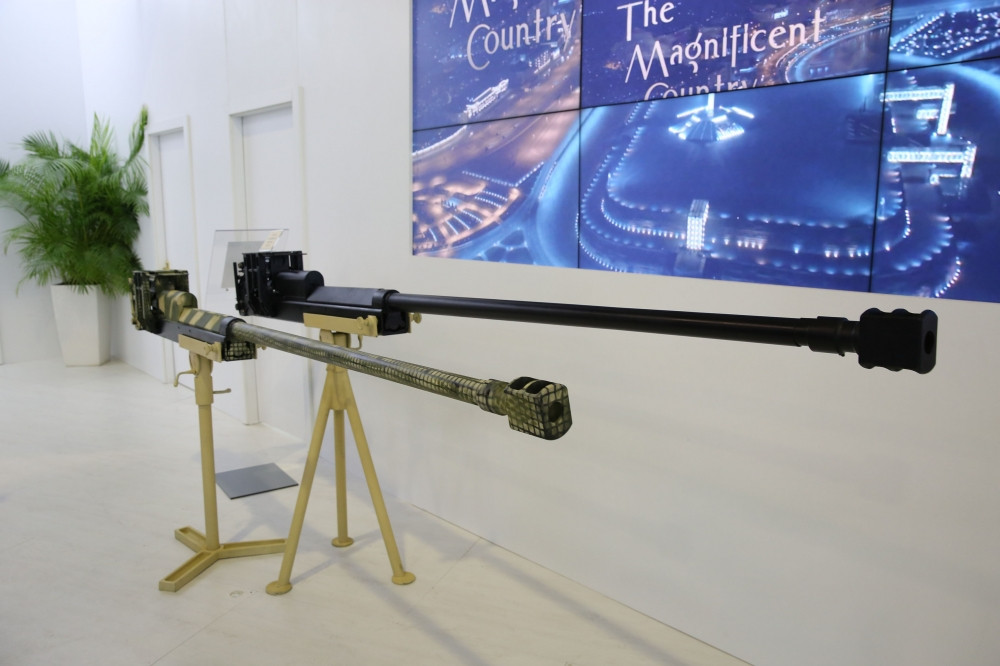 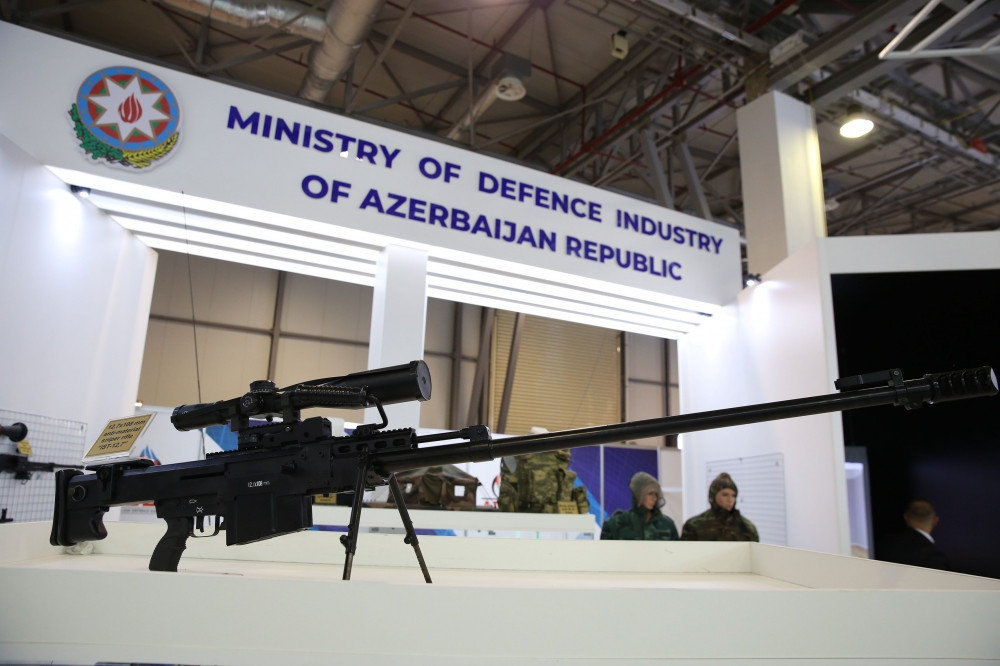 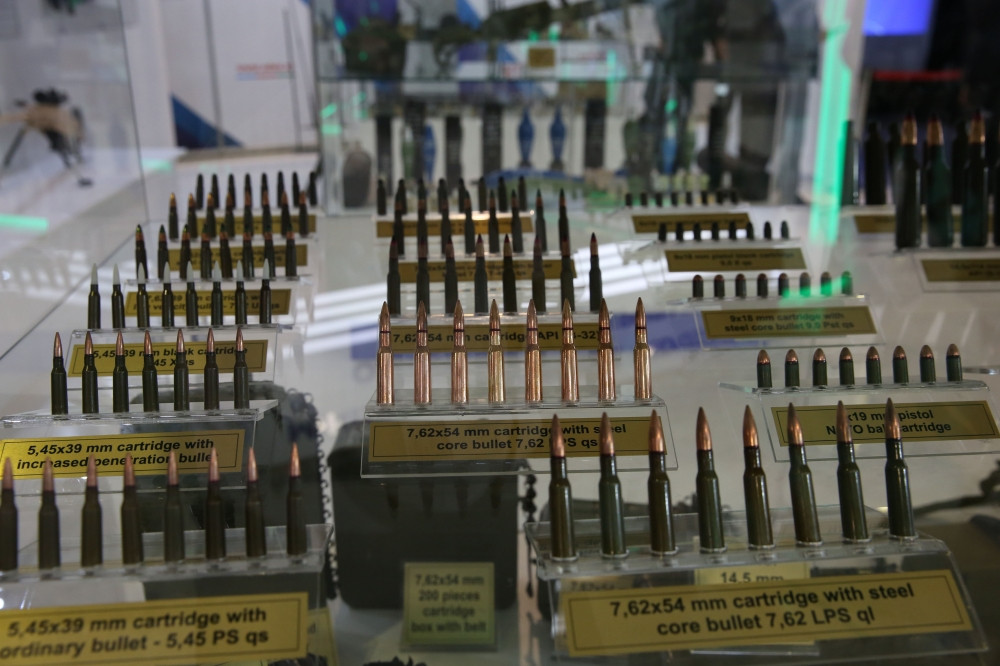 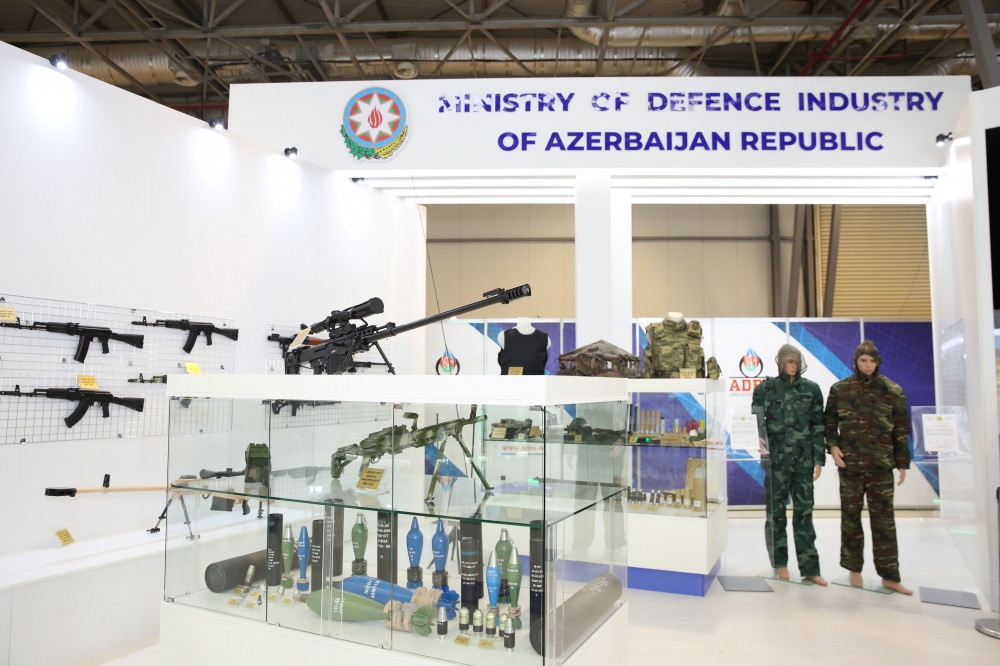 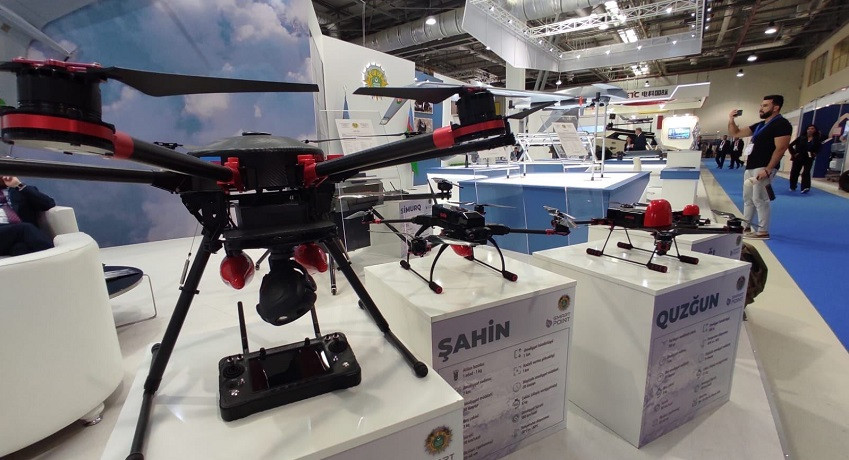 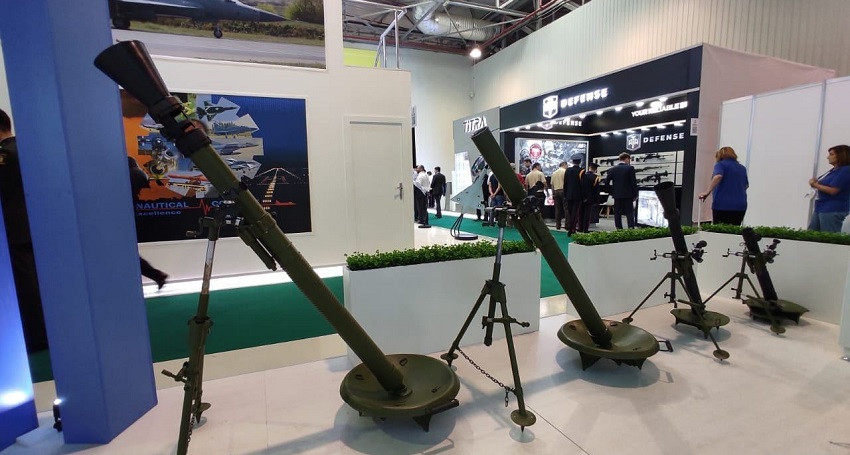 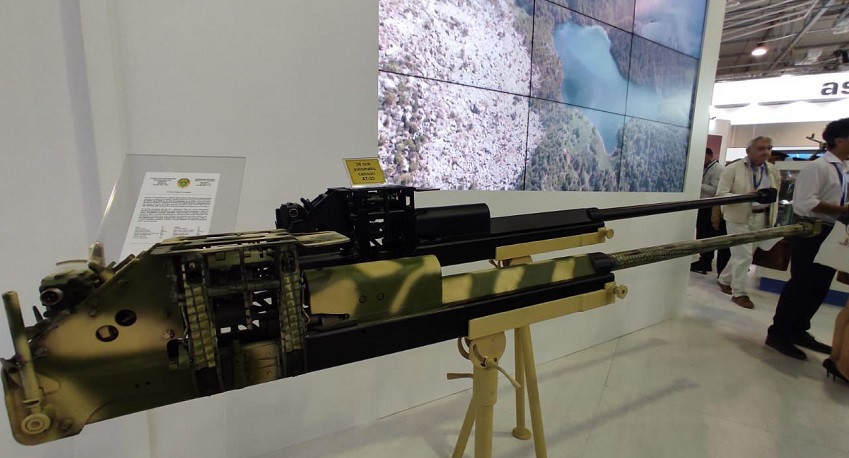 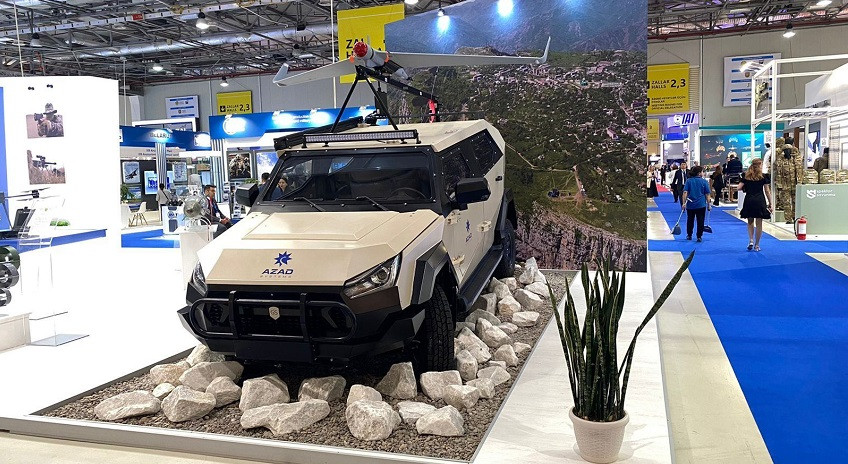