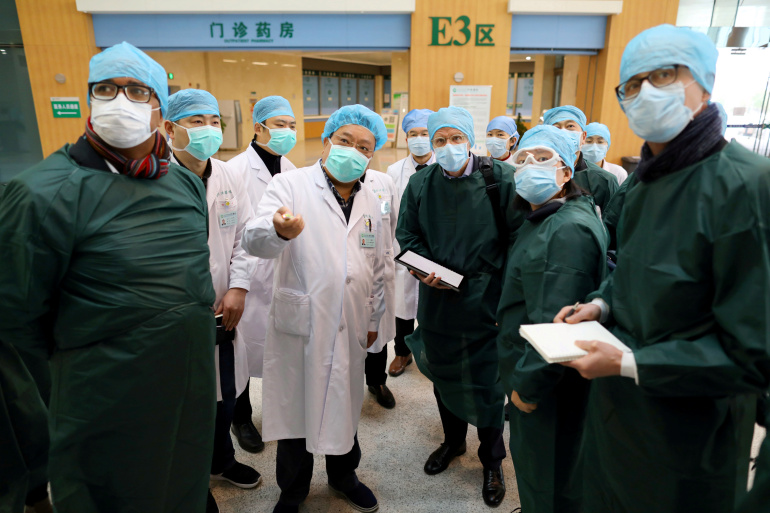 An independent panel said on Monday that Chinese officials could have applied public health measures more forcefully in January to curb the initial COVID-19 outbreak, and criticised the World Health Organization (WHO) for not declaring an international emergency until Jan. 30.

“What is clear to the Panel is that public health measures could have been applied more forcefully by local and national health authorities in China in January,” the report said, referring to the initial outbreak of the new disease in the central city of Wuhan, in Hubei province.

As evidence emerged of human-to-human transmission, “in far too many countries, this signal was ignored”, it added.

Specifically, it questioned why the WHO’s Emergency Committee did not meet until the third week of January and did not declare an international emergency until its second meeting on Jan. 30.

“Although the term pandemic is neither used nor defined in the International Health Regulations (2005), its use does serve to focus attention on the gravity of a health event. It was not until 11 March that WHO used the term,” the report said.

“The global pandemic alert system is not fit for purpose”, it said. “The World Health Organization has been underpowered to do the job.”

Under President Donald Trump, the United States has accused the WHO of being “China-centric”, which the agency denies. European countries led by France and Germany have pushed for addressing the WHO’s shortcomings on funding, governance and legal powers.

The panel called for a “global reset” and said that it would make recommendations in a final report to health ministers from the WHO’s 194 member states in May.