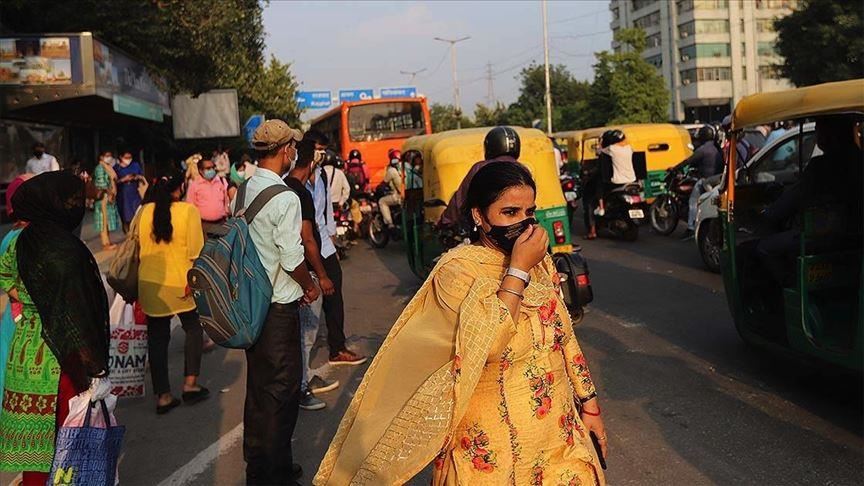 India reported a record 126,789 COVID-19 cases on Thursday as several states struggle to contain a second surge in infections, complaining of vaccine shortages and demanding inoculations be expanded to younger people.

Daily infections, which surpassed 100,000 for the first time on Monday, have now exceeded that mark three times, the biggest daily rises in the world.

The spike, much faster than last year’s first wave, has caught the authorities by surprise. The government blames the resurgence mainly on crowding and a reluctance to wear masks as shops and offices have reopened.

New Zealand on Thursday suspended entry for all travellers from India, including its own citizens, for about two weeks.

With 12.9 million cases, India is the third-worst affected country, trailing the United States and Brazil. Deaths rose by 685 - the most in five days - to 166,862, data from the health ministry showed.