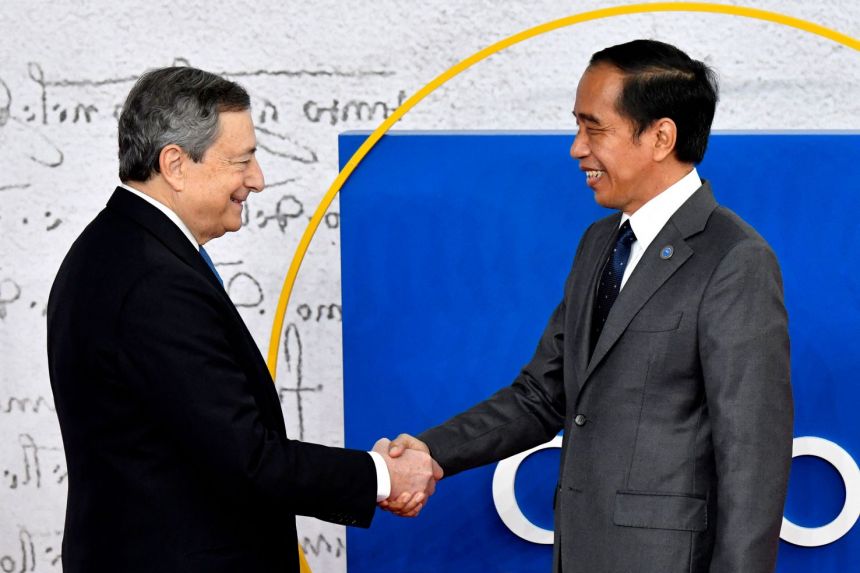 Indonesian President Joko Widodo announced that the final summit will be held on the tropical resort island of Bali on October 30-31, 2022. It is expected to be an in-person event.

The slogan of the Indonesian presidency in G20 will be ‘Recover together, recover stronger.’

According to Widodo, Jakarta is focused on ensuring "inclusive, people-centered, environmentally friendly and sustainable growth."

She also stressed that Indonesia would build up "healthcare diplomacy" in a bid to bridge the gap between developed and developing nations in terms of coronavirus vaccination.

The Group of 20 (G20) was established during a conference in Berlin on December 16, 1999. The main goal of the new organization was to engage major developing economies into the process of forging solutions to global challenges. Its members are: Russia, Australia, Argentina, Brazil, the UK, Germany, India, Indonesia, Italy, Canada, China, South Korea, Mexico, Saudi Arabia, the US, Turkey, France, South Africa, Japan and the EU.

All G20 decisions are adopted by consensus, are not legally binding and require approval of the International Monetary Fund, the World Bank and other financial and economic organizations.