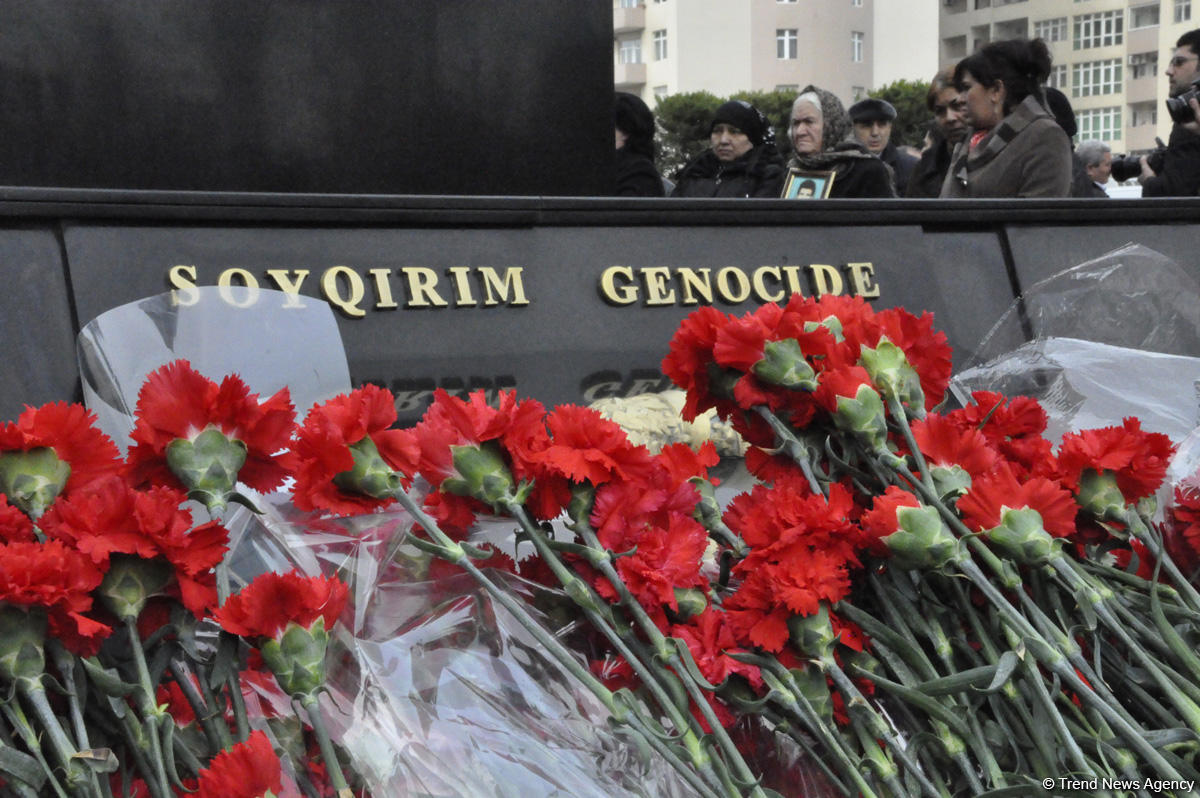 The Indonesia-Azerbaijan Inter-Parliamentary Friendship Group at the House of Representatives of the Republic of Indonesia has issued a statement on the occasion of the 29th anniversary of the Khojaly massacre.

Signed on behalf of the members of the inter-parliamentary friendship group by Head of Indonesia - Azerbaijan Parliamentary Friendship Group, Member of the House of Representatives of the Republic of Indonesia Muhammad Iqbal, the statement reads: “ On the night of February 25 to 26, 1992, the civilian population in the Azerbaijani town of Khojaly was subjected to massacre. As many as 613 people, including 106 women, 63 children and 70 old people were killed, hundreds of people were severely injured and 1,275 people were taken hostage as a result of the massacre.

With deep sorrow and sympathy, the group pays tribute to the memory of the victims of the Khojaly massacre committed in Azerbaijan‘s Nagorno-Karabakh region 29 years ago as it was the darkest chapter in the Armenia-Azerbaijan conflict.

The group wishes God’s mercy upon those who lost their lives in that massacre and extends its condolences to the bereaved families and all Azerbaijani people.

The group further deems it is essential to commemorate those who lost their lives in Khojaly and remember the horrible crimes committed in Khojaly so that such crimes against humanity will no longer occur in any part of the world. The group also regards that the victims of Khojaly remind everyone of the value of peace.

The 29th anniversary of the Khojaly massacre should be seized as an opportunity to launch a fresh international peace effort to resolve the Armenia-Azerbaijan Nagorno-Karabakh conflict with urging from Armenia to comply with the UN Security Council Resolutions 822, 853, 874 and 884 which call for the withdrawal of Armenian troops from the occupied territories of Azerbaijan and for the return of the one million Azerbaijani refugees back to their homes.”