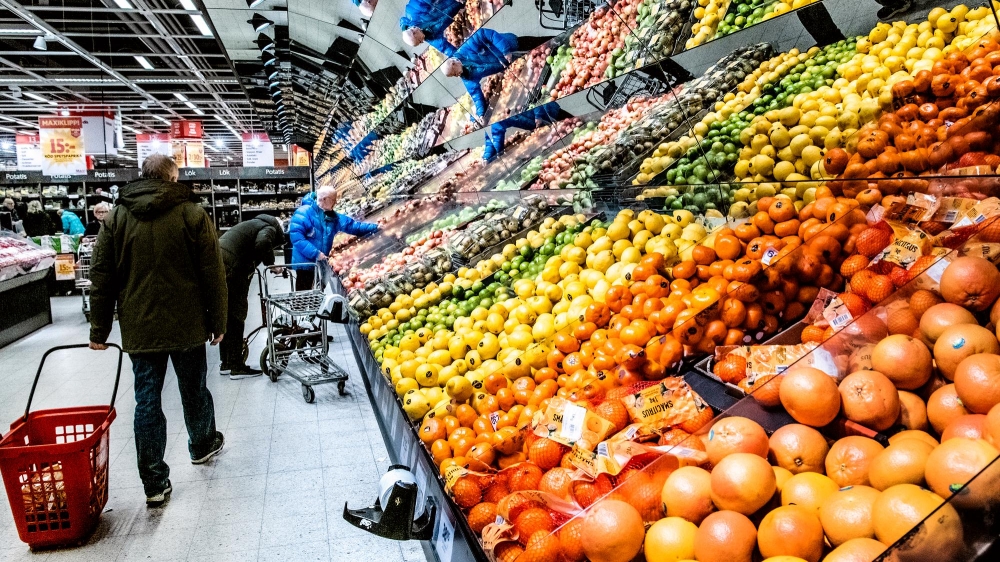 Inflation in Sweden rose to 8.5 percent in June, which is the highest rate since 1991, according to the country’s National Central Bureau of Statistics, News.Az reports citing Swedish media.

According to the bureau, inflation in Sweden amounted to 7.2 percent in May.

“The increase in food, electricity and fuel prices was the factors affecting inflation the most,” said Sophie Eman, an analyst of the National Central Bureau of Statistics.

Recently, the prices of food products and cereals have risen significantly in Sweden. The price of coffee has increased by about 50 percent since last year. The prices of electricity, travel packages and restaurant services are also increasing. Depreciation is observed only in clothing goods, which is seasonal due to summer sales.