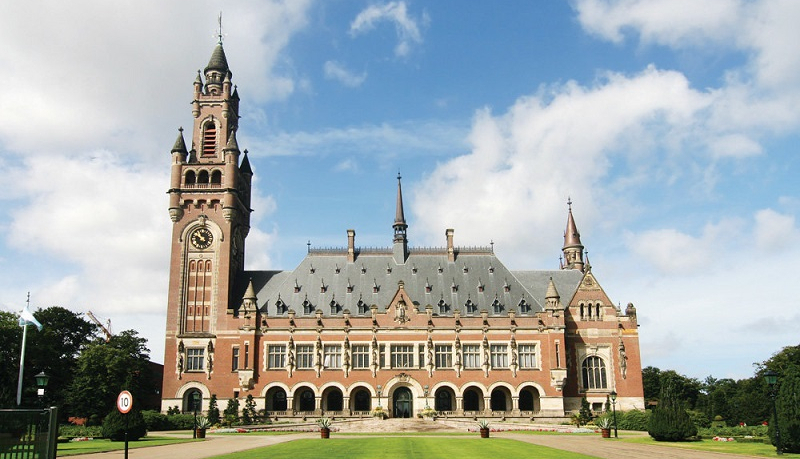 The International Court of Justice of the United Nations in the Hague will announce a temporary decision to take urgent measures against Armenia on the basis of Azerbaijan's lawsuit, News.Az reports.

Azerbaijan has filed a lawsuit against Armenia at the UN International Court for violation of the International Convention on the Elimination of All Forms of Racial Discrimination.

Armenia has committed and continues to commit a series of discriminatory actions against Azerbaijanis on the basis of their national or ethnic origin. Through both direct and indirect means, Armenia continues its policy of ethnic cleansing and incites hatred and ethnic violence against Azerbaijanis, using hate speech and spreading racist propaganda, including at the highest level of its government.

The policy and practice of Armenia on anti-Azerbaijani discrimination had both a goal and a consequence of the infringement of human rights and fundamental freedoms of Azerbaijanis in violation of Articles 2, 3, 4. 5, 6 and 7 of the Convention.

Azerbaijan has asked the Court to bring Armenia to justice for the violation of the Convention and to compensate the damage caused to Azerbaijan and its people.