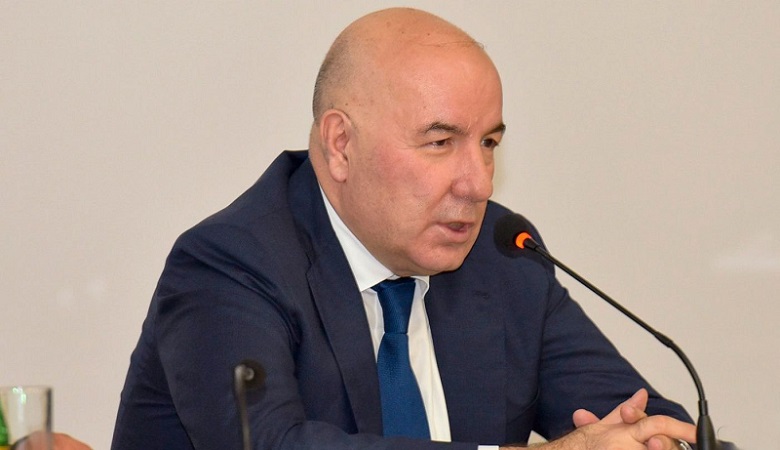 Introduction of digital national currency remains an issue of priority, Elman Rustamov, chairperson of the board of the Central Bank of Azerbaijan (CBA), said at a press conference.

According to Rustamov, the CBA is conducting researches in the field of digital manat and is holding discussions with the relevant Turkish authority in this area.

“They [representatives of the authority] are conducting thorough researches, and we have joined them. In case of making certain decisions regarding digital currency, the public will be informed in detail about this. The event will become an important component of the digital economy," he noted.

The official also noted that there are no problems with non-cash payments in Azerbaijan, but the population still prefers to use cash.