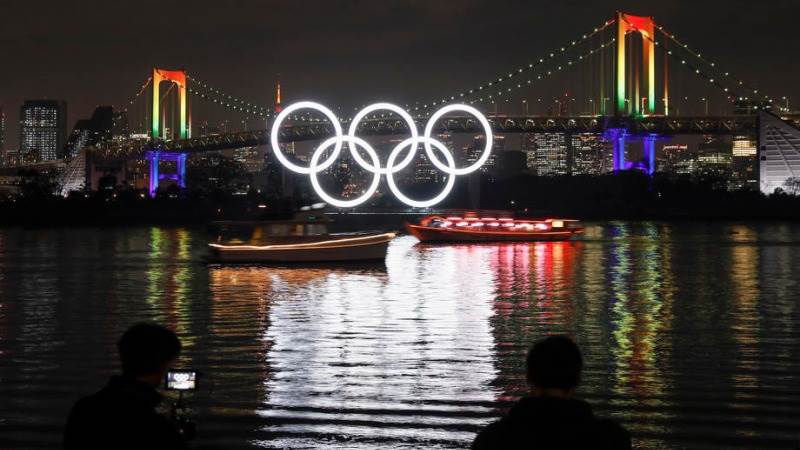 Speaking on a press conference after being re-elected president on the 137th IOC Session earlier on Wednesday, Bach said the IOC has reached an agreement with the Tokyo 2020 organizers to make an early decision on whether or not to allow foreign spectators at the games.

"The obvious reason is that it involves the ticketing program, and has impact on the arrangement of the spectators that may travel to Japan. It's a question of safety and security of everyone," Bach said through an interpreter.

Multiple media outlets have reported that the Tokyo organizers hope to keep foreign spectators away, with a recent poll by Yomiuri newspapers showing 77% of the 1,066 surveyed Japanese people opposed the entry of foreign spectators, and 48% of them hope the games are held behind closed-doors.

However, the IOC chief called for "leaving the door open" about how many spectators will eventually be allowed into the stadiums.

"This is a decision to be made as late as possible, simply to bear in mind the most recent development, so we need to leave the door open, to take into account all development that may take place, even in May and June. So there will be several stages regarding the decision-making," he said.

When asked if it is true that the IOC has requested the local organizing committee to accept foreign spectators invited by sponsors, Bach responded: "We are standing shoulder to shoulder with our Japanese partners and friends. We are supporting them without any reservation."

Tokyo 2020 president Seiko Hashimoto said she wants a decision on international spectators before the start of the torch relay on March 25, while IOC spokesman Mark Adams said the call will be made towards the end of March.