IOC President Bach to arrive in Tokyo next week 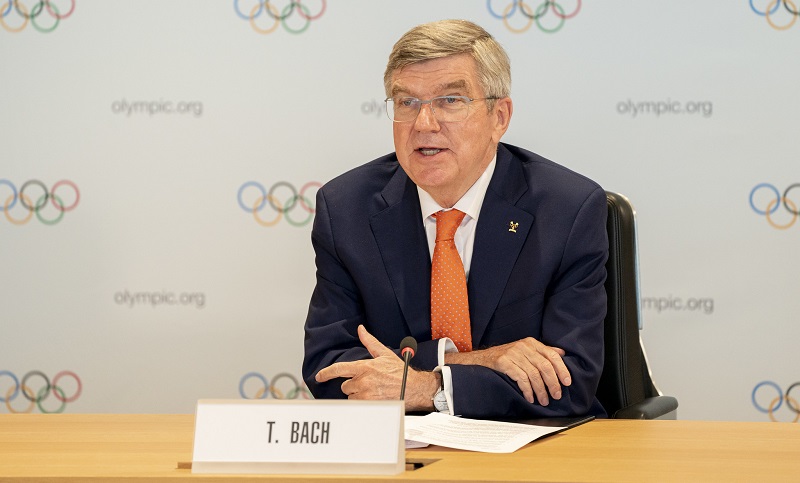 IOC President Thomas Bach will arrive in Tokyo on July 8 and spend three days in isolation before holding meetings leading up to the opening of the postponed Tokyo Olympics on July 23, Tokyo organizers and the International Olympic Committee said Wednesday, according to AP.

Bach is also expected to visit Hiroshima on July 16, at the same time as his vice president and colleague John Coates is to visit Nagasaki.

Ahead of Bach’s visit, COVID-19 cases are rising in Tokyo.

On Wednesday, Tokyo reported 714 new cases — the highest in five weeks and the 11th straight day in Tokyo that cases are higher than they were seven days previously.

Only about 12% of Japanese are fully vaccinated. A quasi-state of emergency ends on July 12 with the possibility that government officials may have to reinstate another state of emergency that could be in force when the Olympics open.