Iran bans travel of US wrestlers 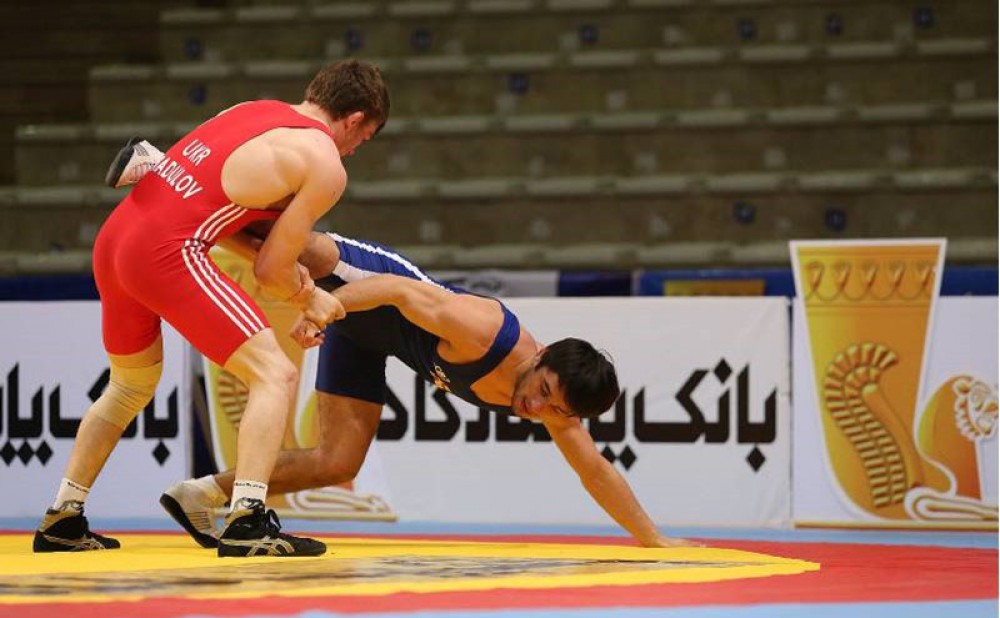 Iran on Friday banned U.S. wrestlers from participating in the Freestyle World Cup competition this month in response to President Donald Trump's executive order forbidding visas for Iranians, according to an official IRNA news agency report.

Ghasemi said the policy of the new U.S. administration left Iran no other choice but to ban the wrestlers.

The competition in the western Iranian city of Kermanshah is scheduled for Feb. 16-17.

USA Wrestling had said it would send a team to the Freestyle World Cup, one of the most prestigious competitions in international wrestling.

U.S. freestyle wrestlers have competed in Iran since the 1998 Takhti Cup in Tehran following an absence of nearly 20 years. Since then, Americans have attended Iran-hosted wrestling competitions 15 times. Iranians, for their part, have made 16 visits to the U.S. as guests of USA Wrestling since the 1990s.