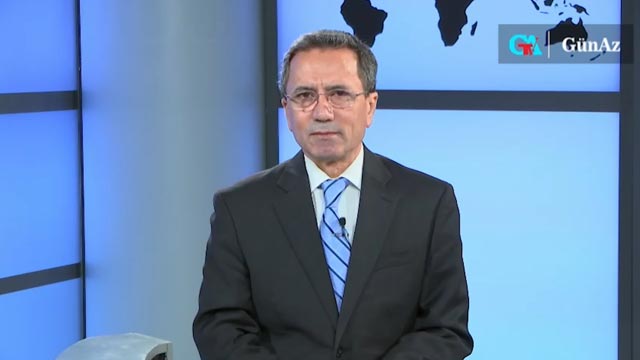 Iran does not want to accept the fact that Azerbaijan won the Karabakh war and liberated the border between Iran and Azerbaijan from the Armenian occupation, said Ahmad Obali, a US-based Azerbaijan analyst and founder of Gunaz TV, News.Az reports.

“Iran lost significant revenue when Azerbaijan liberated Karabakh from the Armenians. The border area in that region was used extensively for narcotics smuggling and exports. Now Azerbaijan is in control,” the analyst noted.

Obali stressed that Iran is also opposed to Azerbaijan’s ambitions to build the Zangezur Corridor, which would further cost Iran revenue that it would have otherwise collected.

He added: “Iran was caught red-handed. The Iranian truck drivers were arrested by Azerbaijani authorities after delivering goods. That has now been stopped, which has further angered Iran.

“The fact that the Turkey-Azerbaijan relationship has grown bothers Iran. Iran is more aggressive now and they’re frustrated that Azerbaijan is becoming stronger.”

The analyst emphasized that Baku’s victory in the Karabakh war has lifted the morale of the 10 million ethnic Azerbaijanis in Iran who are opposed to Tehran’s policies towards their ethnic kin.