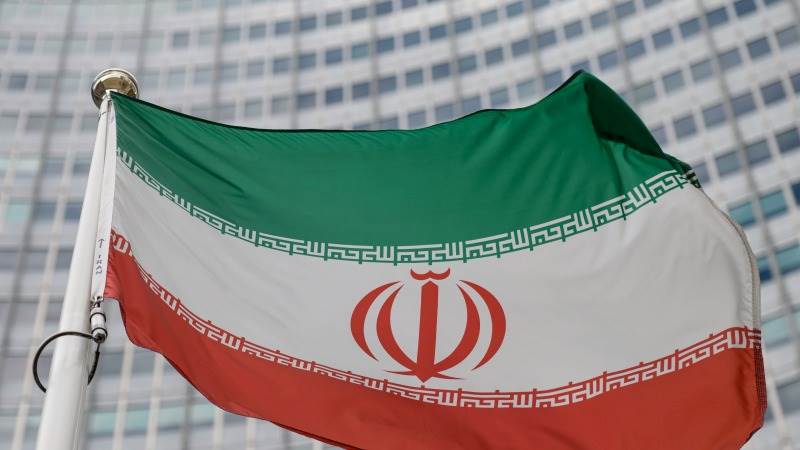 “This is an entirely domestic project that will close the chain of research, evaluation, testing, and production of nuclear energy in Iran,” he noted.

Earlier, Eslami said that Iran began work on building the nation’s first entirely Iranian nuclear power plant with a capacity of 360 megawatts. Currently, the only functioning nuclear power plant in Iran is the Bushehr plant, built with the assistance of Russia.