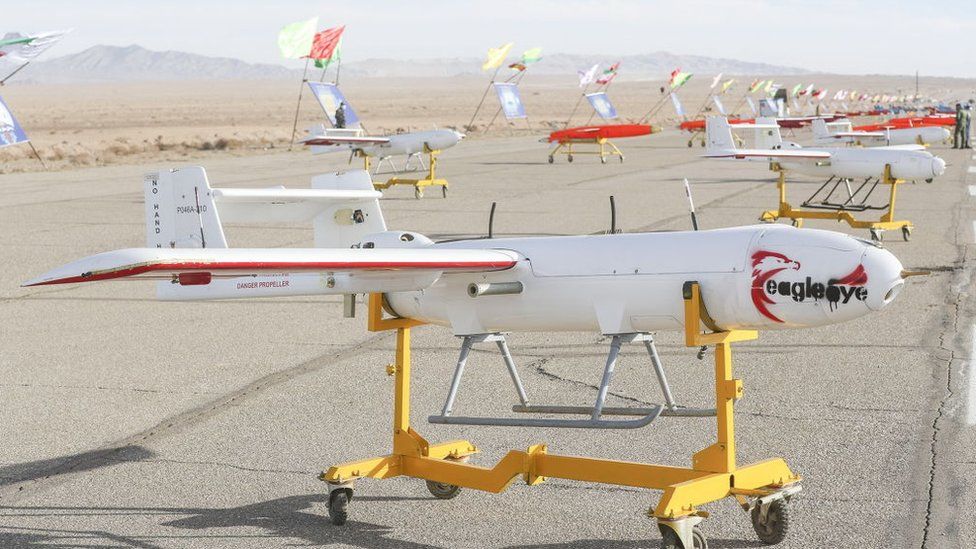 Iran plans to supply Russia with potentially hundreds of drones for its war in Ukraine, some with combat capabilities, a US official has said, News.az reports citing BBC.

White House National Security Advisor Jake Sullivan said information received by the US suggests Iran is preparing to train Russian forces to use the drones.

He added that it was unclear if Iran had delivered them yet.

Drones have been integral to the ongoing war for both Ukraine and Russia.

Just last week, Ukraine appealed for donations of thousands of drones to aid its war efforts.

Mr Sullivan added that intelligence received by the US supports the view that Russia's assault on eastern Ukraine is "coming at a cost to the sustainment of its own weapons".