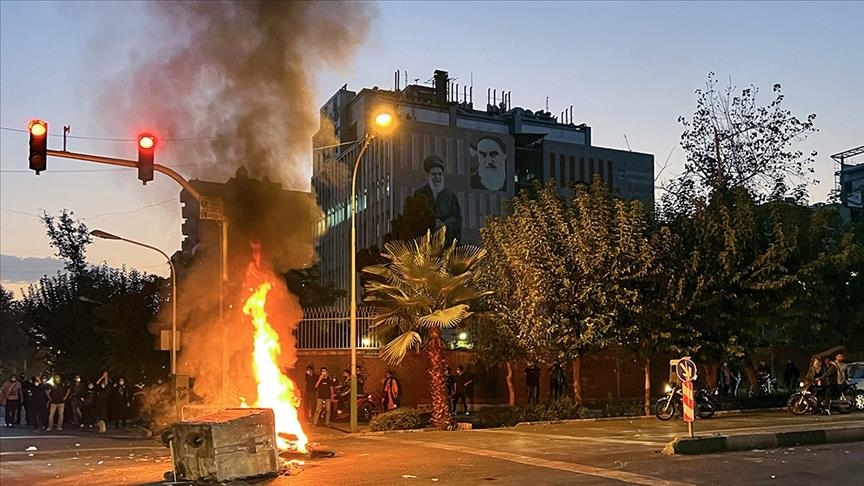 As many as 40 foreign citizens who directly participated in the protests in Iran or were active in some ways have been detained by security officers of the country, Masoud Setayeshi, spokesman for Iran's Judicial System, told a press conference in Tehran on Tuesday, News.Az reports citing IRNA.

According to Setayeshi, detainees are under investigation and will be prosecuted according to the laws of the country.

In total, 2,432 criminal cases have been opened so far in connection with protests in Iran. Acquittals and convictions were issued based on these criminal cases.

The protests in Iranian cities are ongoing, prompted by the death of a 22-year-old Iranian woman Mahsa Amini, allegedly after being beaten by Iran's morality police while in custody for violating the strict hijab-wearing rules. Amini's death on September 16 triggered mass protests in Iran several days later.

Hijab was made mandatory for women in Iran shortly after the country’s 1979 revolution. Women who break the strict dress code risk being arrested by Iran’s morality police. Based on the dress code, women are required to fully cover their hair in public and wear long, loose-fitting clothes.