Iran says it will have a "harsh response" to any mistake from U.S. or its allies 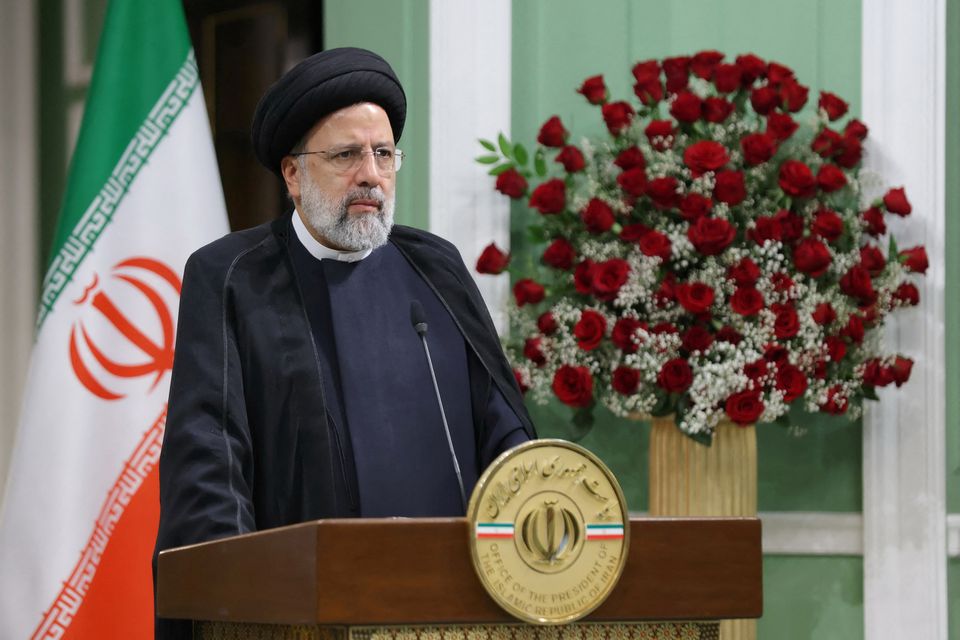 Iranian President Ebrahim Raisi said on Thursday that the Islamic Republic will have a "harsh and regrettable response" to any "mistake" committed by Washington or its allies, News.az reports citing IRNA.

"The great nation of Iran will not accept any insecurity or crisis in the region and Washington and its allies should know that any mistake will be met by a harsh and regrettable response from Iran," Raisi said during a speech.

Washington and Israel have long expressed concerns over Iran's nuclear capabilities. Iran insists it never had any ambition to make a nuclear bomb.