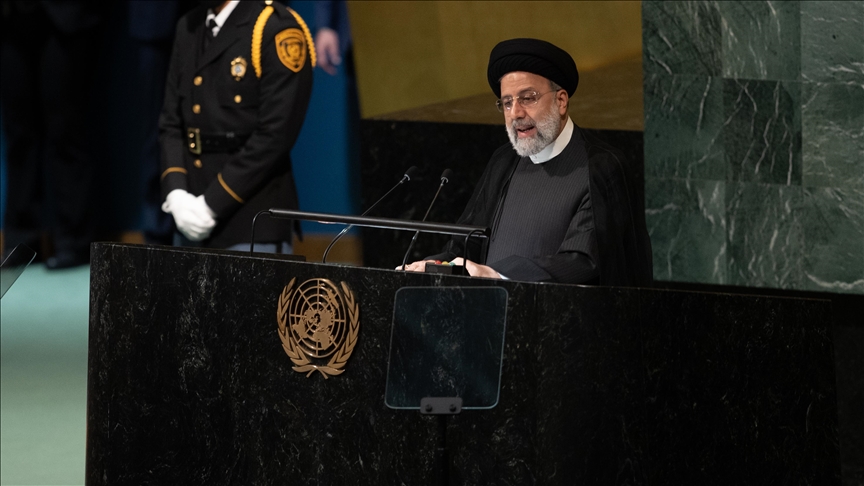 Signaling failure of attempts at the United Nations General Assembly to overcome an impasse, President Ebrahim Raisi said: "What is the use of having a revived deal without assuring guarantees that the U.S. will not violate again?"

After a meeting with Raisi on Tuesday in New York, French President Emmanuel Macron said that "the ball on reaching a nuclear deal with Iran is now in Tehran's camp".

But Raisi, in a televised news conference, blamed the accord's European parties and the United States for failure to revive it.

"How can we have a lasting agreement if these probes are not closed? We can have a good deal if Americans and Europeans fulfill their commitments."