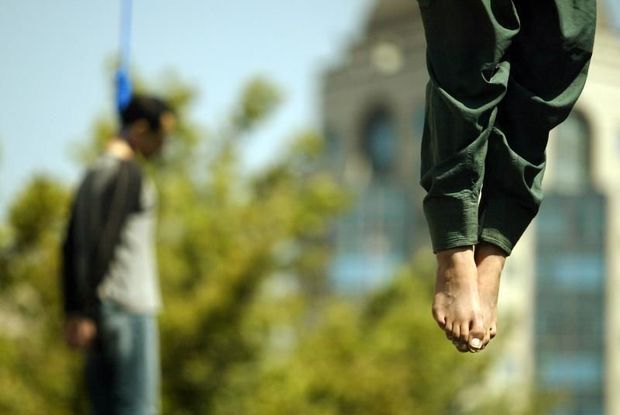 Iran has sentenced to death a man and a woman who it says had created a new sect, Tasnim news agency reported March 12.

According to Tehran Prosecutor General Abbas Jafari Dolatabadi, the two were luring people into their sect which was about “sexual perversion.”

“They were charged with corruption on earth and sentenced to death. Their pleas are now being considered at the Supreme Court of Justice,” Dolatabadi said, according to Trend.

Corruption on earth is the title of capital crimes in the Islamic Republic of Iran that involve endangering the lives, beliefs, or assets of the Muslim nation as recognized by the judge.