Iran shows interest in direct talks with US on nuclear deal 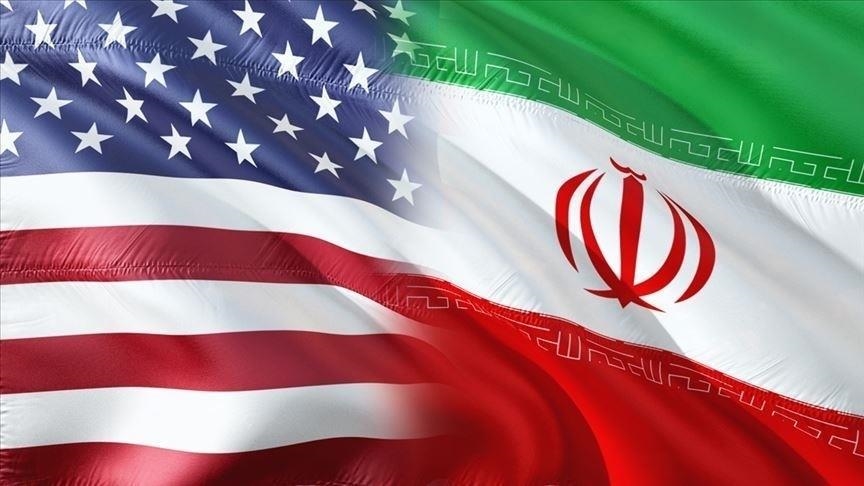 Iran on Monday displayed willingness toward opening a direct diplomatic channel with the United States and discussing the nuclear deal, the state-run IRNA news agency reported.

As discussions over the deal with world powers are underway, Iran's signaling of its new position is laced with a precondition – that the resumption of dialogue with Washington should transition into a good agreement.

Earlier this month, however, Khamenei indirectly gave the green light to the Iranian negotiation team to talk with the U.S. and said negotiating and interacting with the enemy does not mean surrender.

IRNA quoted Iranian Foreign Minister Hossein Amirabdollahian as saying, “if we reach a stage in the negotiation process where the need for a good deal with a high guarantee is to have a dialogue with the Americans at some level, we will not ignore it.”

Iran and world powers have begun another round of nuclear talks in Vienna, Austria aimed at salvaging the tattered 2015 nuclear deal. The meetings include all the deal’s remaining signatories — Iran, Britain, France, Germany, Russia and China.

The U.S. has participated indirectly in the ongoing talks because it withdrew from the accord in 2018 under then-President Donald Trump. President Joe Biden has signaled that he wants to rejoin the deal.

Trump later reimposed crushing sanctions on Iran. Tehran has since started enriching uranium up to 60% purity — a short technical step from the 90% needed to make an atomic bomb.

U.S. Secretary of State Antony Blinken said last week that talks with Iran over its nuclear program are at a “decisive moment,” and warned that Washington and its allies may change tactics if a deal isn’t reached in the coming weeks.

Blinken said that the longer Iran fails to comply with the 2015 Vienna accord — intended to rein in Tehran’s nuclear program — the closer it would get to being able to build an atomic weapon.