Iran to limit use of quadcopters 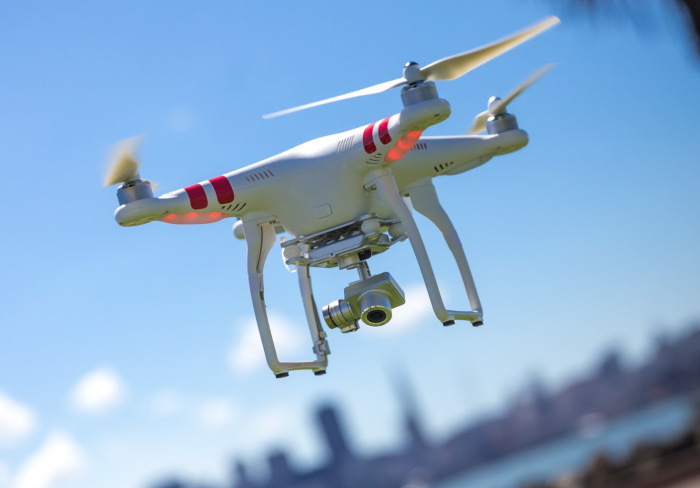 "A workgroup is formed to limit the sales and use of small aircraft to official permissions."

Iran is going to limit the use of quadcopters for the public after a couple of incidents that involved shooting at such aircraft around a no-fly zone in Tehran, Iran’s air defense chief, Brigadier General Farzad Esmaili said.

“A workgroup is formed to limit the sales and use of small aircraft to official permissions,” Mehr news agency cited him as saying.

“This is a security issue. There should be a registry where we would know who imported the drones, who bought them, and who uses them,” he added.

On January 16, Tehran citizens climbed to rooftops around 17:00 local time to watch continued air defense shooting around Enqelab Square, where there is a no-fly zone encompassing the headquarters of the supreme leader and the president.