Iran: “US mission was to undermine concepts of family” 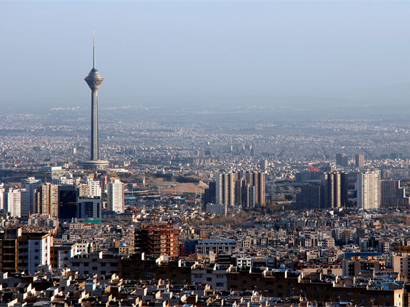 Iranian security forces have said Nazar Zaka, a “Lebanese-American citizen” who was arrested in 2015 on suspicion of espionage, “had a mission to undermine the

“He confessed that he had received 8 million euros to create 15 NGOs.”

Sayyari said Zaka used to be connected to former US president Barack Obama via only one intermediary person.

Iran arrested Zaka in November 2015, saying he had "deep ties with the US military and intelligence services.”

The US State Department said back then that Zaka is not a US citizen.