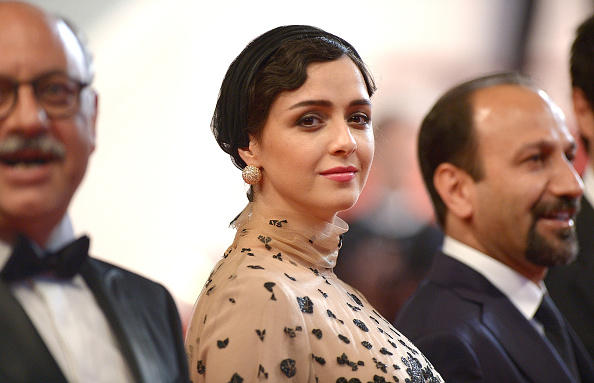 Iranian actress Taraneh Alidoosti, who starred as the female lead in the Oscar-nominated Iranian film “The Salesman”, has said she won’t participate in the Acad

“Trump’s visa ban for Iranians is racist. Whether this will include a cultural event or not, I won't attend the Academy Awards 2017 in protest,” she tweeted Jan. 26, Trend reports.

Reuters, citing congressional aides and immigration experts, earlier reported that US President Donald Trump is expected to sign executive orders starting on Wednesday that include a temporary ban on most refugees and a suspension of visas for citizens of Middle Eastern and African countries, including Iran.