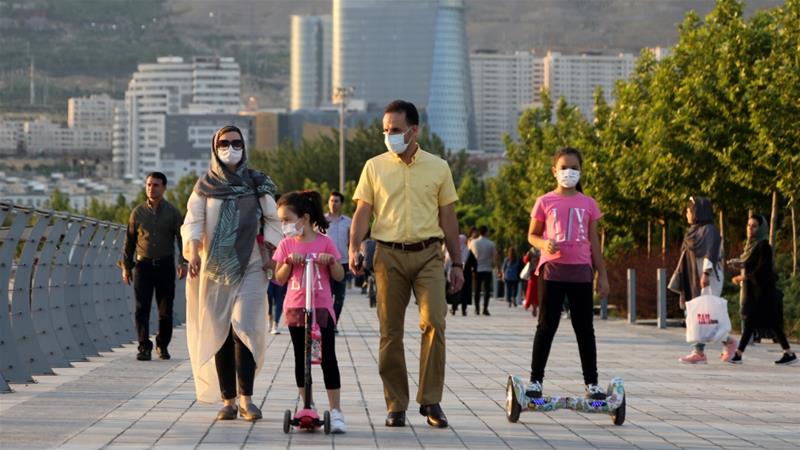 Iran on Friday confirmed 63 more fatalities from the novel coronavirus over the past 24 hours, bringing the nationwide death toll to 8,134, Anadolu Agency reports.

Jahanpour said 129,741 patients have recovered and been discharged from hospitals so far, while 2,573 patients remain in critical condition.

Some 1.04 million tests have been conducted in the country so far, according to the spokesman.

The country continued seeing an upward trend in daily infections in many provinces, especially in the southwestern Khuzestan province.