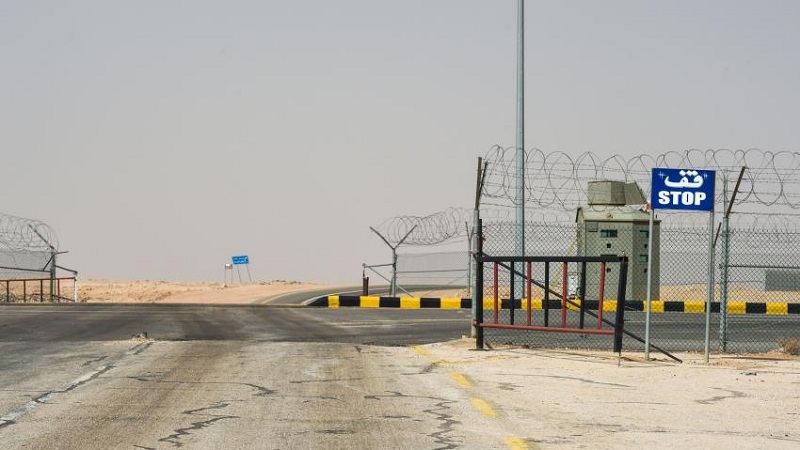 Iraq and Saudi Arabia on Wednesday reopened their land border for the first time in 30 years, with closer trade ties between the two countries irking allies of Riyadh's rival, Tehran, AFP reports.

Top officials including Iraq's interior minister and the head of its border commission travelled from Baghdad to formally open the Arar crossing.

They met up with a delegation who had joined them from Riyadh, all in masks, and cut a red ribbon at the border crossing as a line of cargo trucks waited behind them.

Arar will be open to both goods and people for the first time since Riyadh cut off its diplomatic relationship with Baghdad in 1990, following Iraqi ex-dictator Saddam Hussein's invasion of Kuwait.

Kadhemi was to travel to Saudi Arabia on his first foreign trip as prime minister in May, but the visit was cancelled at the last minute when Saudi King Salman was hospitalised.

He has yet to make the trip, although Iraqi ministers have visited Riyadh to meet with their counterparts and a top-level Saudi delegation travelled to Baghdad last week.

Baghdad sees Arar as a potential alternative to its crossings with eastern neighbour Iran, through which Iraq brings in a large share of its imports.

The two Arab states are also exploring the reopening of a second border point at Al-Jumayma, along Iraq's southern border with the Saudi kingdom.