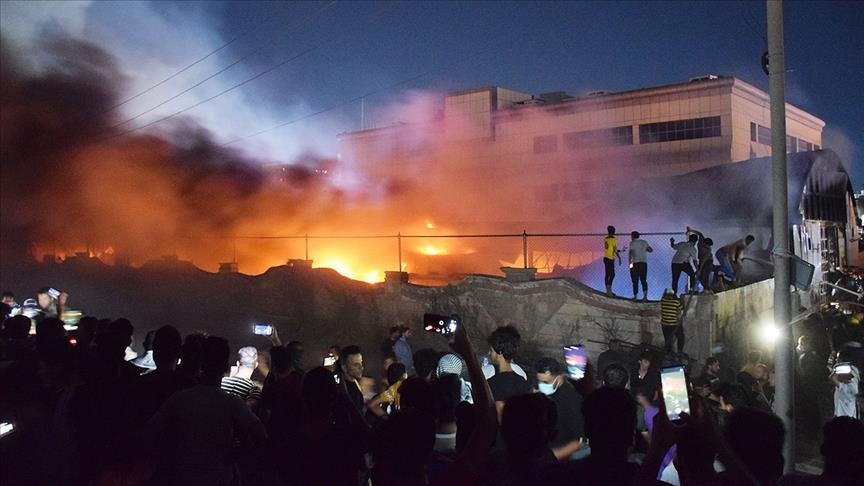 The Iraqi Health Ministry on Wednesday put the death toll from a fire that engulfed the coronavirus isolation ward at Al-Hussein Hospital in southern Iraq at 60, Anadolu Agency reported.

Earlier reports said that 92 people had died in the blaze in Nasiriya city in Dhi Qar province.

“There are 39 identified victims in the fire in addition to 21 unidentified corpses,” the ministry said in a statement.

Monday’s tragic incident was the second in less than three months.

On April 24, at least 82 people were killed and 110 others injured when a fire broke out at Ibn Al-Khatib Hospital in the capital Baghdad as a result of oxygen cylinder explosion.

Following the incident, Iraqi Prime Minister Mustafa al-Kadhimi ordered the arrest of local officials, including the health director of Dhi Qar province, the hospital director and the civil defense chief over the fire.