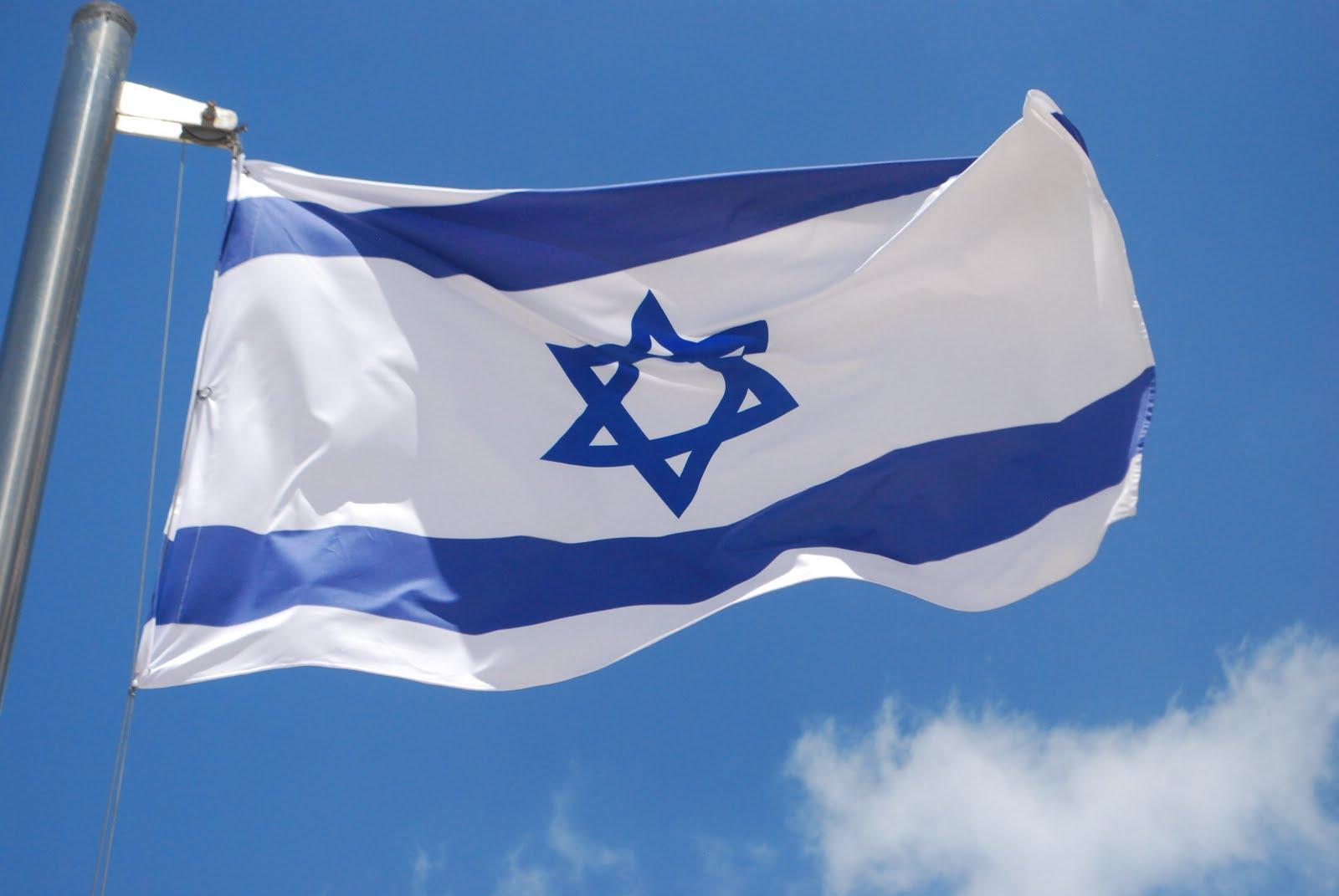 Israel has cancelled its planned participation in a major defence expo in the United Arab Emirates next week due to COVID-19 curbs on air travel, Israeli officials said on Monday, Reuters reports.

Dozens of Israeli defence firms had been due to take part in the IDEX conference in Abu Dhabi from Feb. 21-25 - a first for both countries, which last September established formal relations after closing ranks given their shared worries about Iran.

But officials from Israel’s Defence Ministry and Regional Cooperation Ministry said the plan was cancelled. They cited Israel’s Jan. 26 ban on international air travel, which is still in force as it tries to reverse a surge in COVID-19 contagion.

A Defence Ministry spokeswoman said it requested special permission for the firms to fly out to the UAE capital, but was refused by a Regional Cooperation Ministry authorisation panel.

A Regional Cooperation Ministry spokesman said the request “had to be denied, despite the desire to advance promote defence activity, and given the need to making unprejudiced decisions”.