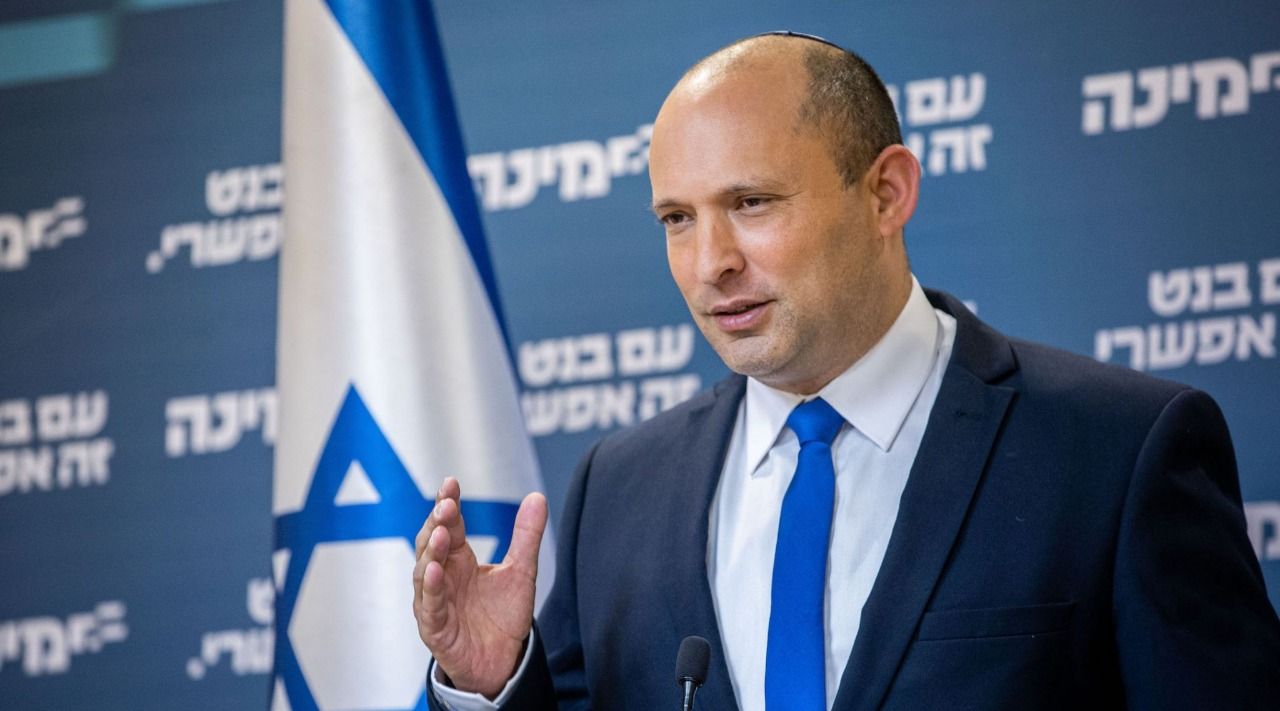 The eight-party coalition has until November 14 to get the budget approved or Israel's parliament, the Knesset, will be dissolved, forcing new elections.

"We are at the finish line and before us are exhausting days and long nights in the Knesset, but the budget will pass," Bennett said ahead of a cabinet meeting Thursday.

Israel endured its worst-ever political crisis from December 2018 until June, when the Bennett coalition was sworn in. The period saw four elections with no state budgets approved.

Bennett's government secured preliminary approval for a spending package in September, a technical step that allowed Knesset committees to scrutinise the proposals.

The committees are due to wrap up their reviews on Wednesday evening, when voting could commence, although the process may take several days.

"My friends, passing the budget should be treated as the biggest, only challenge in the next few days. This is the mission, and we need to meet it," Bennett said.

It was a budget deadlock that sank the last short-lived coalition led by former prime minister Benjamin Netanyahu and his alternate Benny Gantz.

Gantz accused Netanyahu of deliberately blocking the budget's passage to force an election, which the premier hoped would secure him and his right-wing allies an outright Knesset majority.

But Netanyahu came up short in the March vote, for the fourth time in two years, paving the way for Bennett and Foreign Minister Yair Lapid to forge a coalition.

There have been widespread reports that now opposition leader Netanyahu has been encouraging hawks within the government to vote against the budget, in hopes of triggering its collapse.