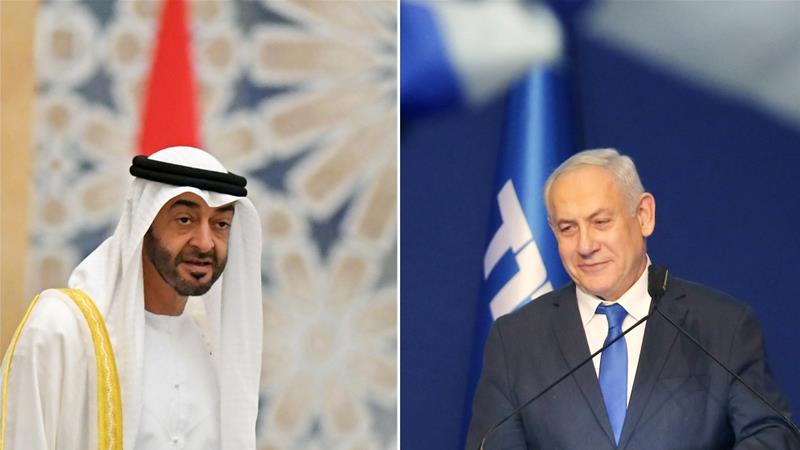 Israel and the United Arab Emirates have reached a deal to normalise relations, with Israel agreeing to suspend its controversial plans to annex parts of the occupied West Bank, BBC News reports.

In a surprise statement by US President Donald Trump, who helped broker it, the countries called the accord "historic" and a breakthrough toward peace.

Until now Israel has had no diplomatic relations with Gulf Arab countries.

"Now that the ice has been broken I expect more Arab and Muslim countries will follow the United Arab Emirates," he told reporters in the Oval Office, saying there would be a signing ceremony at the White House in the coming weeks.