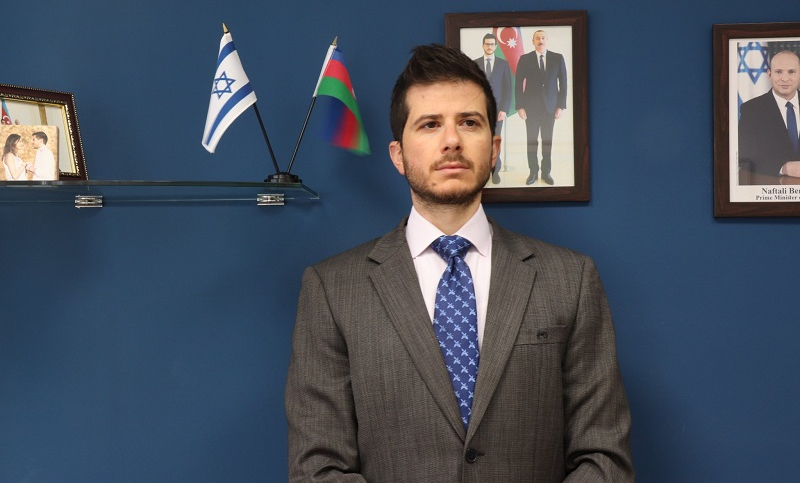 Speaking to journalists during his trip to Azerbaijan’s Kalbajar district on Tuesday, the Israeli diplomat praised the rapid pace of the restoration and reconstruction work in the liberated Azerbaijani territories.

“Construction work is being carried out everywhere, infrastructure is being restored in the liberated territories,” he said.

Ambassador Deek also stressed that renewable energy in the liberated territories is one of the areas of cooperation between Israel and Azerbaijan.

The diplomatic corps were made aware of the destruction and atrocities committed by the Armenian armed forces in Kalbajar district, especially the problems they caused deliberately when they left the territories.